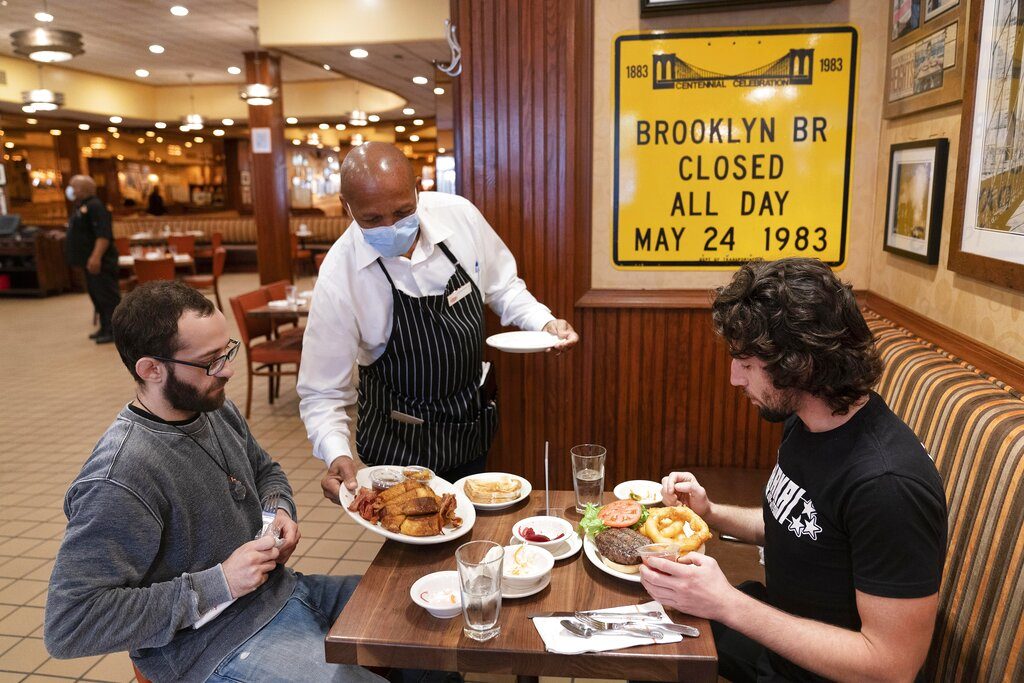 New York and surrounding states are seeing employment steadily rise as COVID cases fall and restrictions are eased back.

The tri-state area does lag behind the national average for unemployment, which is currently 6%.

“This does represent perhaps the beginning of this next phase of getting back on track and recovering,” Adam Kamins, an economist with Moody’s Analytics, told the paper.

Though New York’s 8.5% unemployment is significantly higher than the state’s March 2020 3.9% unemployment rate prior to the pandemic, the state regained roughly half of the 1.82 million private sector jobs lost between February and April of 2020, in the first months the pandemic slammed into the country.

Kamins said it is critical for the city’s recovery for the tourism industry to recover, and for office workers to return to working in-person. The city’s restaurants, retail stores, and services such as dry cleaners and barbershops rely on the business of the white collar professionals who work in the city.

“The impact of remote work is just so profound in the city,” he said. “You absolutely need some level of widespread immunity before you can return to normalcy.”