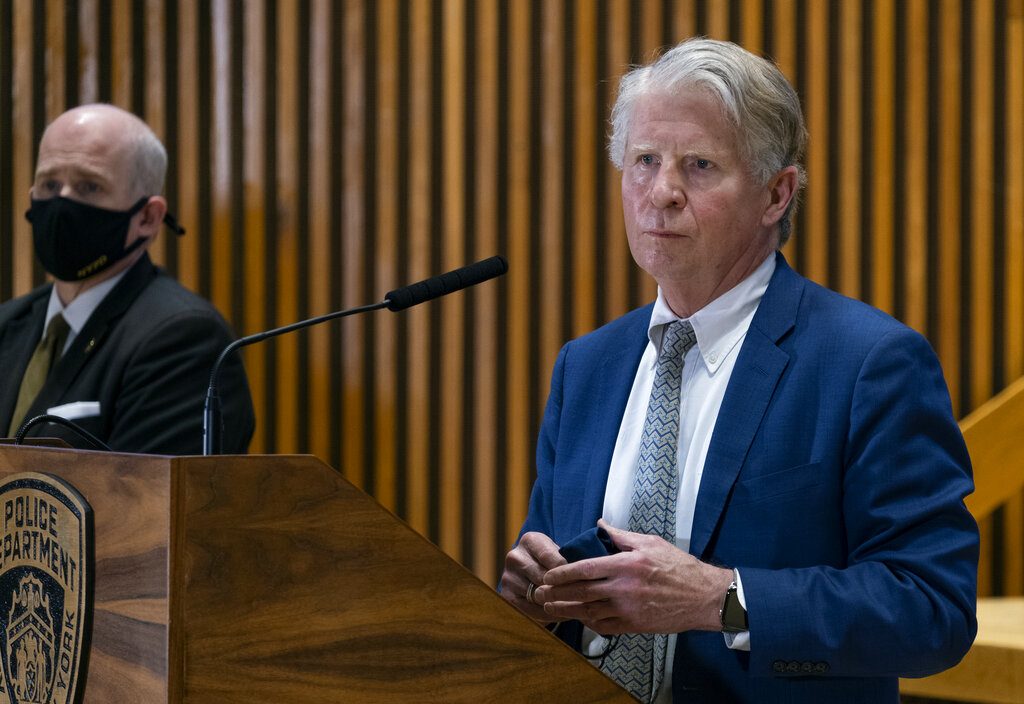 Brooklyn District Attorney Eric Gonzalez has announced his office will dismiss 90 convictions that relied on the testimony of a police detective who has since been indicted. Manhattan District Attorney Cyrus Vance will follow Gonzalez and vacate 100 convictions, one of the largest purges in state history, that also relied on the unreliable officer.

Joseph Franco was indicted in 2019 for lying under oath about crimes he claimed to have witnessed. Manhattan prosecutors brought criminal charges against Franco when video footage of drug deals revealed he described them inaccurately on the witness stand, Gothamist reported.

Legal organizations have sent an open letter to Bronx District Attorney Darcel Clark, urging him to also “vacate all convictions in which evidence of guilt was purportedly obtained or produced” by Franco. If the Bronx office agrees to, the total number of convictions tossed will be around 300. A representative from the Bronx office said they’d found 150 convictions between 2011-2015 in which then-detective Franco played a role.

“Prosecutors must play a fundamental role holding police to account for misconduct, and we expect action on this issue immediately,” said Elizabeth Felber, an attorney with The Legal Aid Society.

Alleged victims of Franco’s meddling said he would push for charges even when their was no evidence, sending young men to jail for drug charges despite the fact the young men had no drugs in their possession.