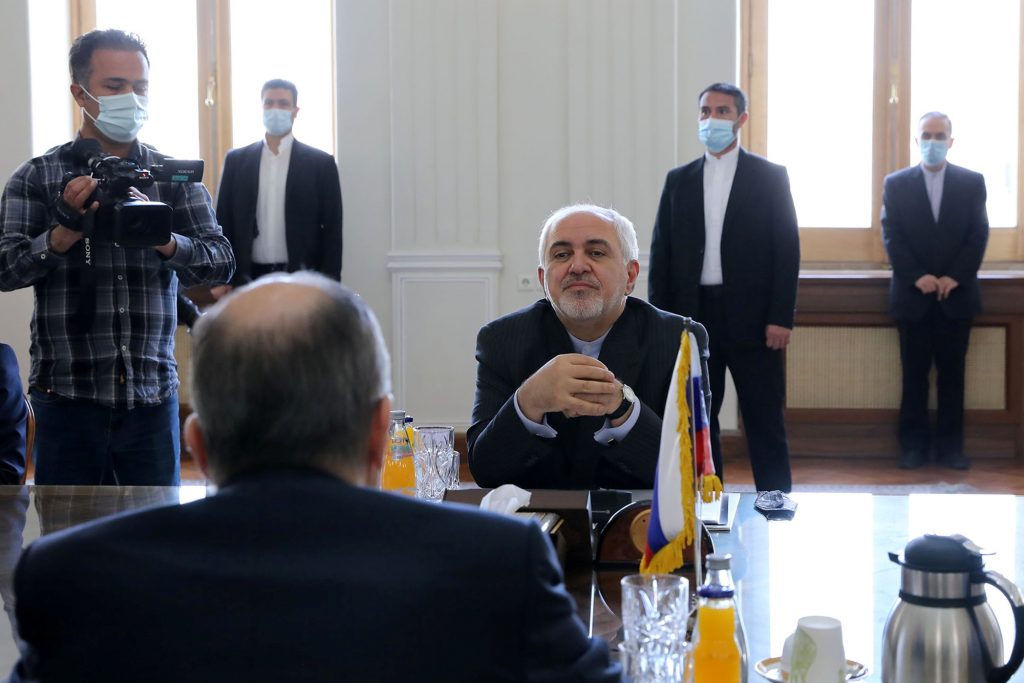 Iran’s top diplomat said on Tuesday that the attack on the Natanz nuclear facility by Israel was a “very bad gamble” which will strengthen Tehran’s hand in talks with major powers to revive the 2015 nuclear deal that Washington abandoned three years ago.

“I assure you that in near future more advanced uranium enrichment centrifuges will be placed in the Natanz facility,” Iranian Foreign Minister Mohammad Javad Zarif said in a joint news conference with his Russian counterpart in Tehran.

Iran has accused arch-foe Israel of sabotaging its key Natanz nuclear site on Sunday and has vowed revenge for the attack.

“The Israelis thought the attack will weaken our hand in the Vienna talks but in contrary, it will strengthen our position,” Zarif said