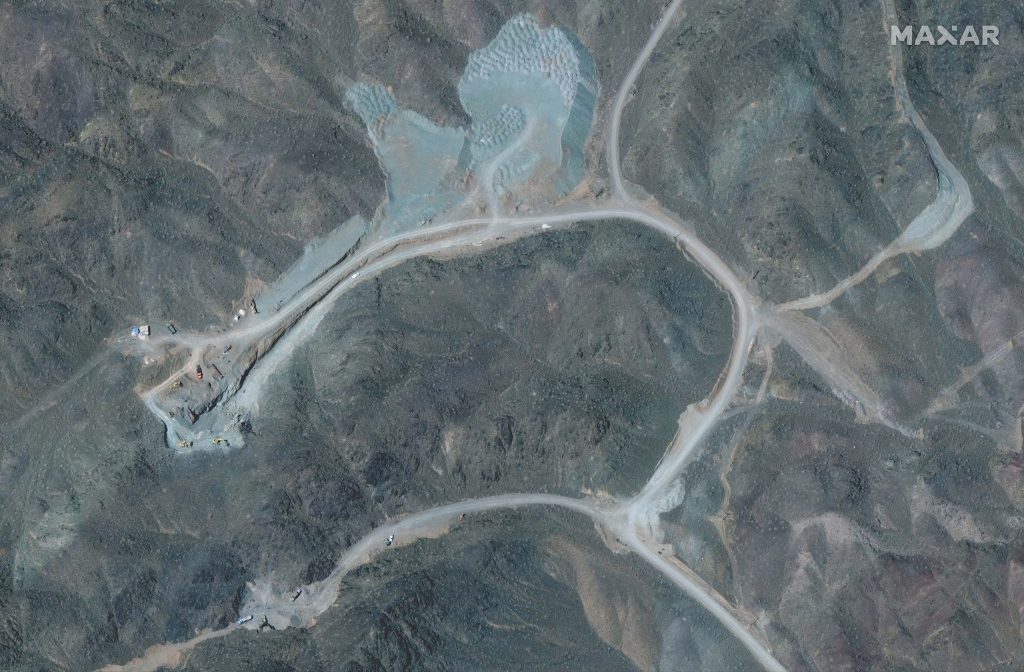 It could take “at least nine months” to restore Iran’s underground Natanz nuclear facility following a mysterious power outage that struck the site just hours after new advanced centrifuges were restarted there, according to a New York Times report published Monday.

The blackout on Sunday was the latest incident to strike the site amid negotiations with world powers over reviving the 2015 nuclear accord. Iran blamed “the Zionists” for the incident and vowed to take revenge.

The Times, quoting American and Israeli intelligence officials, said Israel “played a role” in the mysterious blackout at Natanz.

According to the report, the power failure was caused by a deliberately planned explosion, which “completely destroyed the heavily protected internal power system that supplies the underground centrifuges that enrich uranium.”

The officials, who spoke on the condition of anonymity, said it could take at least nine months or even longer to restore the production of uranium at the underground nuclear facility.

The officials said the goal of the operation was to compromise Iran’s leverage in renewed talks on restoring the nuclear deal. Iran’s strategy so far appears to have been applying maximum pressure on the United States by using advanced centrifuges capable of enriching uranium faster in order to force the Biden administration to lift sanctions on Tehran.

The intelligence officials did not clarify whether the Biden administration received an advanced notice about the Natanz operation.