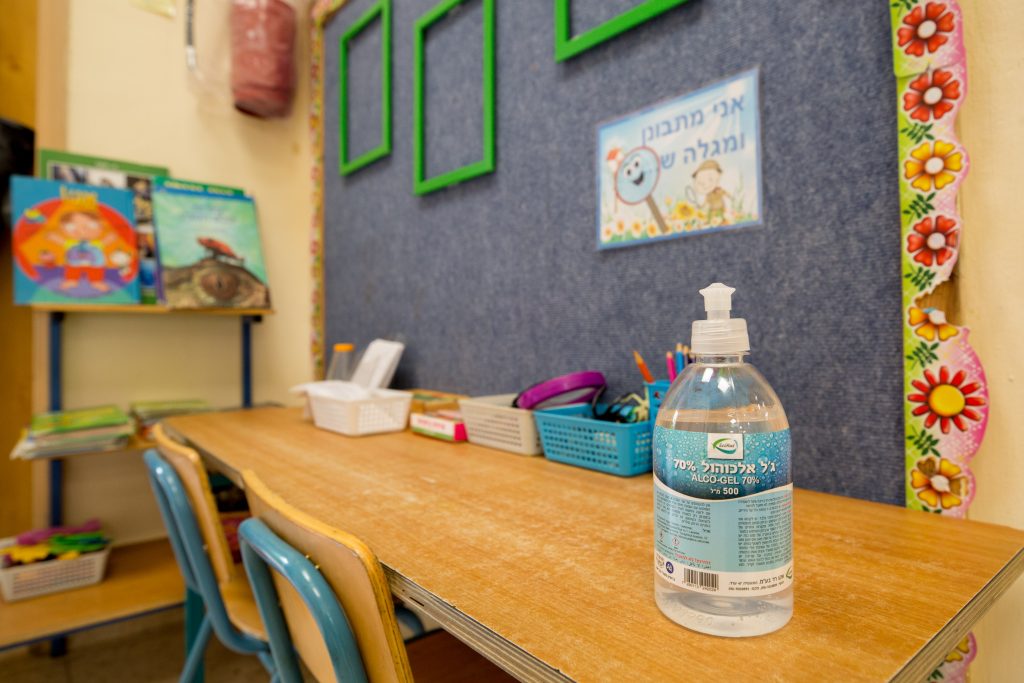 The Blue and White party said Wednesday that it will demand a broader opening of the education system in light of low morbidity rates.

The party said that grades 7-10, in particular, must be allowed greater access to proper classrooms, as they have been the most severely affected by restrictions.

“Agreements must immediately be reached between the Health Ministry and Education Ministry on a plan” for further reopening, the party said in a statement.

The party said that it will not reapprove education regulations, which expire at the end of the week, without such a plan.