Hamodia is saddened to report the petirah of Harav Menachem Mendel Schneebalg, zt”l, the Rav of Khal Machzikei Hadas of Manchester, England on Acharon Shel Pesach. He was 100 years old.

The Rav was born in Gartarn, Romania in 1921. His father, Harav Dovid Tzvi, served as the Rosh Yeshiva in Grosswardein (Oradea) and later as a dayan in Machzikei Hadas of Manchester. He learned under Harav Eliezer Hager of Visnitz, the Damesek Eliezer, in his youth.

He became the Rav of Khal Damesek Eliezer in the Prestwich area of Manchester in 1958. After his father left to Eretz Yisrael in 1966, he took over his father’s position as dayan, and later became Rav of Machzikei Hadas in Salford and eventually assumed the position of Mara D’Asra of the Machzikei Hadas Kehillah. He became  For many decades, he led his kehillah with true dedication.

He published Shu”t Divrei Ani, where he recorded his responsa to the shailos which were sent to him from around the globe.

The levayah took place in London on Motzaei Yom Tov, and his aron was flown to Eretz Yisroel for kevurah in Yerushalayim. 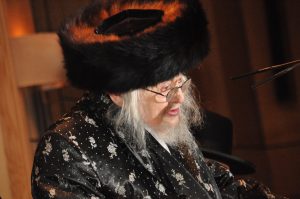 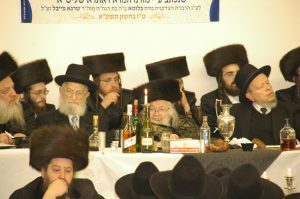 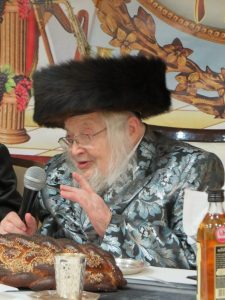 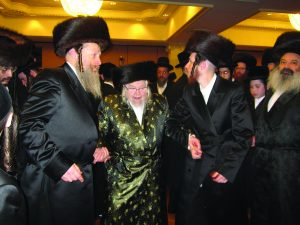 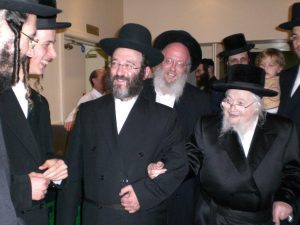