Israel Counting of Vote to Continue into Friday
Israel 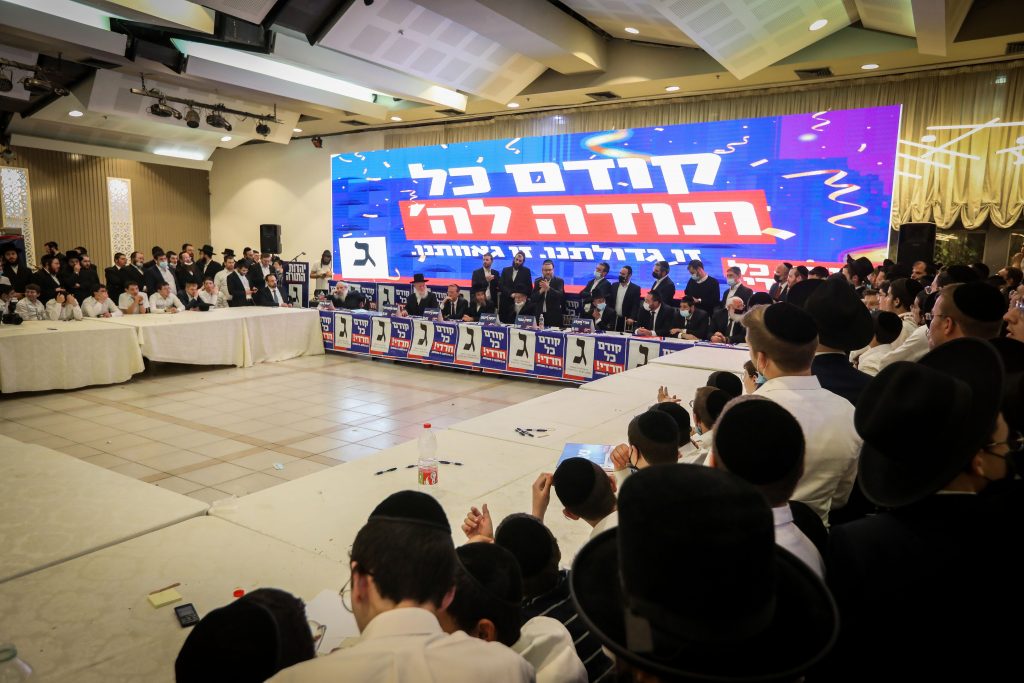 With 97 percent of the vote counted as of late Wednesday afternoon, no major changes were seen likely in the aftermath of Tuesday’s inconclusive election.

Yesh Atid may slip from 18 seats to 17, and Yisrael Beytenu may add a notch, from 6 to 7, according to media reports. But if so, it would not affect the overall outcome in terms of coalition-making since both parties belong to the opposition.

The Central Elections Committee was reportedly in the midst of counting about 450,000 absentee ballots, and said it hoped to conclude the tally by Friday morning.

The double-envelope system is used for anyone voting outside a regular polling station assigned to them according to their place of residence. They are all brought to the Knesset to be counted by the CEC. The process takes longer than the regular count as officials cross-reference the voter’s i.d. on the outer envelope to ensure they have not also voted elsewhere. Then the anonymous inner envelopes are placed together and the ballots inside are counted like all other votes.

Some delays had been expected, but one that wasn’t involved the recounting of ballots from 180 polling stations due to a technical issue regarding the initial count.

“This is taking time,” the CEC said in a statement, explaining the delay in new results being posted.

Evidently, committee staff have been working under considerable pressure to conclude the work as soon as possible, before Shabbos and Pesach.

CEC chairwoman Orly Adas had told a reporter that the official in charge of the count during the morning had “collapsed” and gone to take a nap for a few hours. She meant to explain why there had been a lag in the posting of updates.

Subsequently, the CEC said it “didn’t stop uploading the data to the [results] website because ‘the worker went to rest.’”