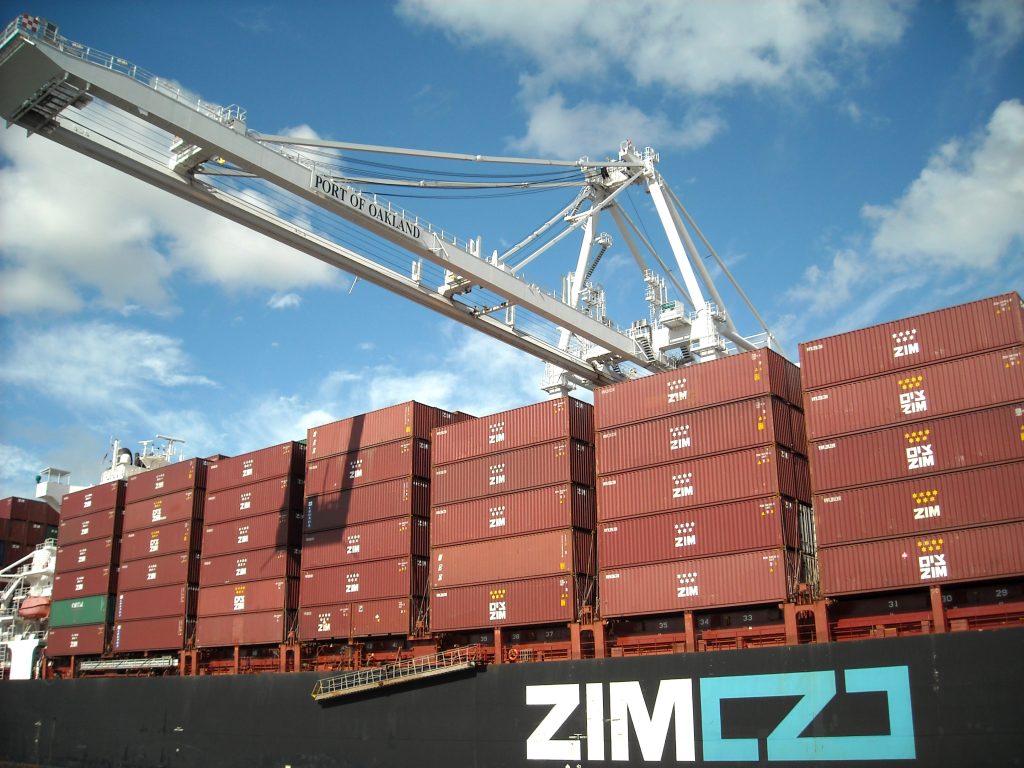 Zoom wasn’t the only company to benefit from the pandemic; the Israeli shipping firm Zim has rebounded spectacularly in the past year from a long period of financial decline.

The rebound is in large part attributable to the pandemic, which caused a shortage of empty containers due to disruption of global trade, thereby driving up shipping rates. According to the Financial Times, “the cost of shipping goods from China to Europe has more than quadrupled in the past eight weeks.”

CEO Eli Glickman told the paper that “in the last three to four months we have seen peak prices for container shipping, leading to excellent results for the companies. Zim has been improving substantially for many quarters, and is a leader for its profit margins among shipping lines around the world.”

Glickman described several factors behind the trend: “First of all, the halting of air cargo services because of the pandemic contributes to extra demand at sea; secondly, people are sitting at home and spending less money on restaurants, vacations and trips abroad, so they have more money to spare and they invest in home improvements, in buying office equipment, building materials, and so on, and that creates extra demand in the Western world; thirdly, there’s a rise in the transport of goods bought through ecommerce, which were mainly transported by air, such as mobile telephones and home appliances.”

Zim’s stock flotation in New York has seen a return of almost 90% within six weeks.

Zim’s share price has continued rising. At the end of last week, following a 30% jump the week before, it closed at $28.25, giving the company a market cap of $3.25 billion. Since its flotation, the return on the share has been 89%.

Two recent announcements have also bolstered Zim’s profile: the company reported that it had signed a strategic agreement with Seaspan to lease ten natural gas-powered ships, in a deal valued at over $1 billion; the second was of partial redemption of two bond series listed on the Tel Aviv Stock Exchange. Altogether, the company will repay $85.4 million, 28% of the bond principal.