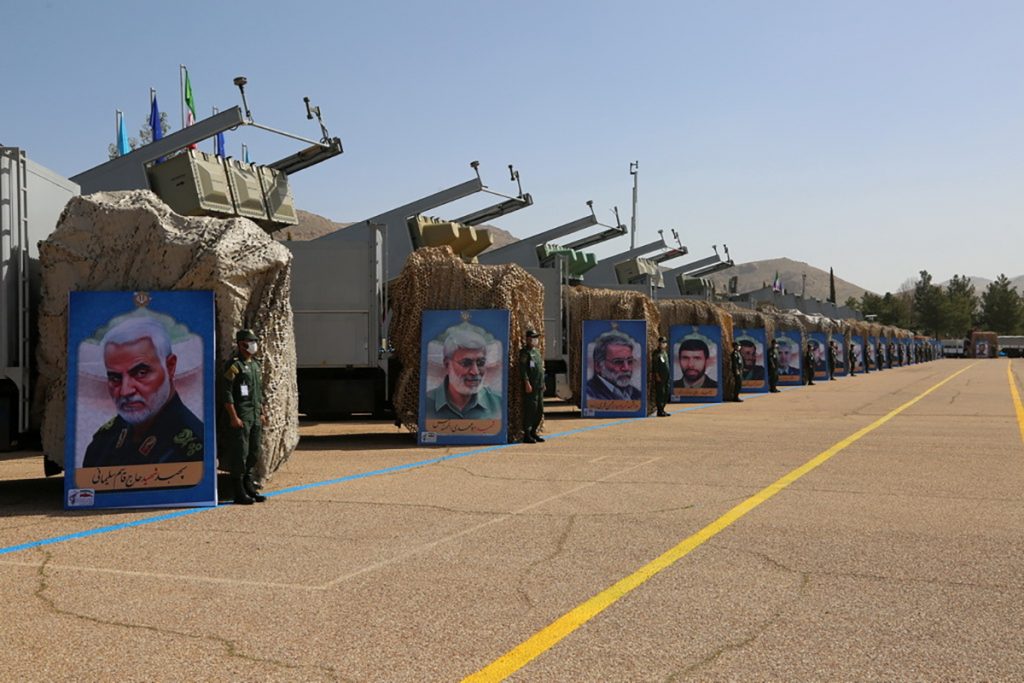 Iran’s civil aviation body, in a final report, has blamed an error by an air defense operator for the shooting-down of a Ukrainian passenger plane in January 2020 that killed all 176 people aboard, the agency said on Wednesday.

Ukraine’s foreign minister criticised the report, calling it a cynical attempt by the Islamic Republic authorities to cover up the true reasons for the crash.

The Iranian report said: “The plane was identified as a hostile target due to a mistake by the air defence operator…near Tehran and two missiles were fired at it,” according to the agency’s website.

“The flight’s operation did not have a role in creating the error by the air defence battery,” the report added.

Iran’s Revolutionary Guards shot down the Ukraine International Airlines flight on Jan. 8, 2020 shortly after it took off from Tehran Airport.

The Iranian government later declared that the shooting-down was a “disastrous mistake” by forces who were on high alert during a regional confrontation with the United States.

Iran was on edge about possible attacks after it fired missiles at Iraqi bases housing U.S. forces in retaliation for the killing days before of its most powerful military commander, Qassem Soleimani, in a U.S. missile strike at Baghdad airport.

As in a preliminary report issued last June, Iran’s Civil Aviation Organization said the error arose from a misalignment of a battery’s radar and a lack of communication between the air defence operator and his commanders.

“Following a tactical relocation, the relevant ADU (air defence unit) failed to adjust the system direction due to human error, causing the operator to observe the target flying west from IKA (airport) as a target approaching Tehran from the southwest at a relatively low altitude,” the final report said.

“Without receiving a go-ahead or response from the command centre, he (operator) came to identify the target as a hostile one and fired missile(s) at the aircraft against the procedure planned,” it said.

Ukrainian Foreign Minister Dmytro Kuleba lambasted the report in a post on Facebook. “What we saw in the published report today is nothing more than a cynical attempt to hide the true reasons for the downing of our plane,” he said.

The Tehran government has allocated $150,000 for damages to be paid to families of the crash victims said several people have been put on trial over the disaster.

Ukraine has said the compensation should be set through talks, taking into account international practice, once the causes of the tragedy are established and those responsible are brought to justice.