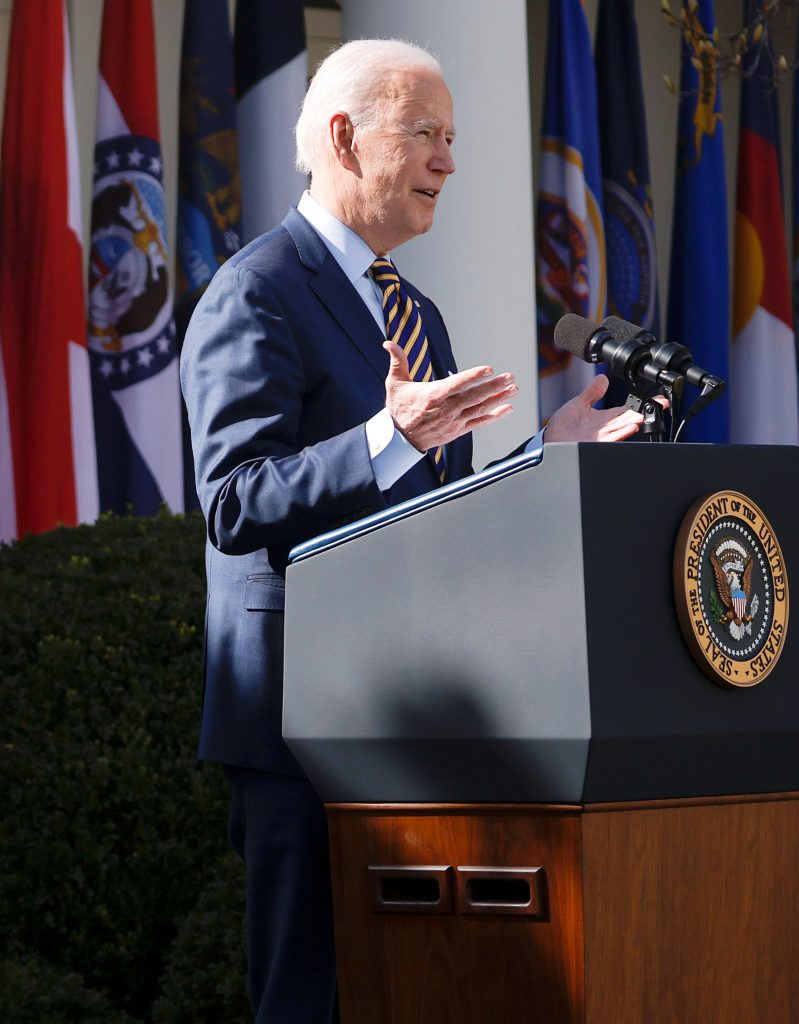 Stacey Abrams, an influential figure in Democratic circles, called on Sunday for the U.S. Senate to exempt election reform legislation passed by the House of Representatives over Republican opposition from a procedural hurdle called the filibuster.

“Protection of democracy is so fundamental that it should be exempt from the filibuster rules,” Abrams, a former senior state legislator and unsuccessful gubernatorial candidate in Georgia who helped Democrats win two U.S. Senate runoff elections in her home state in January, said in a media interview

There is a debate among Democrats, who narrowly control the Senate thanks to the two Georgia victories, on whether to modify or even eliminate the filibuster, a longstanding fixture that makes it so most legislation cannot advance without 60 votes in the 100-seat Senate rather than a simple majority.

The filibuster already has been scaled back and does not apply to judicial or Cabinet appointments and some budgetary measures, Abrams noted, so it should be suspended for the voting rights legislation. Abrams, a former minority leader in the Georgia House of Representatives, has emerged as a leading Democratic voice on voting rights.

Democratic President Joe Biden has said he would sign the election legislation into law if it is passed by Congress, but also has indicated opposition to completely eliminating the filibuster.

The House-passed bill faces long odds in the Senate under current rules, where all 48 Democrats and the two independents who caucus with them would need to be joined by 10 of the 50 Republican senators to overcome a filibuster.

Democrats have argued that the legislation is necessary to lower barriers to voting and to make the U.S. political system more democratic and responsive to the needs of voters. Republicans have said it would take powers away from the states, and have promised to fight it if it becomes law.

Texas Governor Greg Abbott noted that he repeatedly sued Democratic former President Barack Obama’s administration over various policies when he was the Texas attorney general. Abbott said would not hesitate now to file a legal challenge against the election measure if it is passed and Biden signs it.

“The strongest tool that we have is the litigation tool,” Abbott said.

There was record turnout in the 2020 election, helped by mail-in ballots heavily used by Democratic voters amid the COVID-19 pandemic.

Democrats have accused Republicans at the state level of pursuing voter suppression laws for partisan advantage. Former President Donald Trump made false claims that the 2020 election was stolen from him though widespread voting fraud and irregularities. Since then, Republicans have introduced measures in numerous state legislatures that would limit voting access.