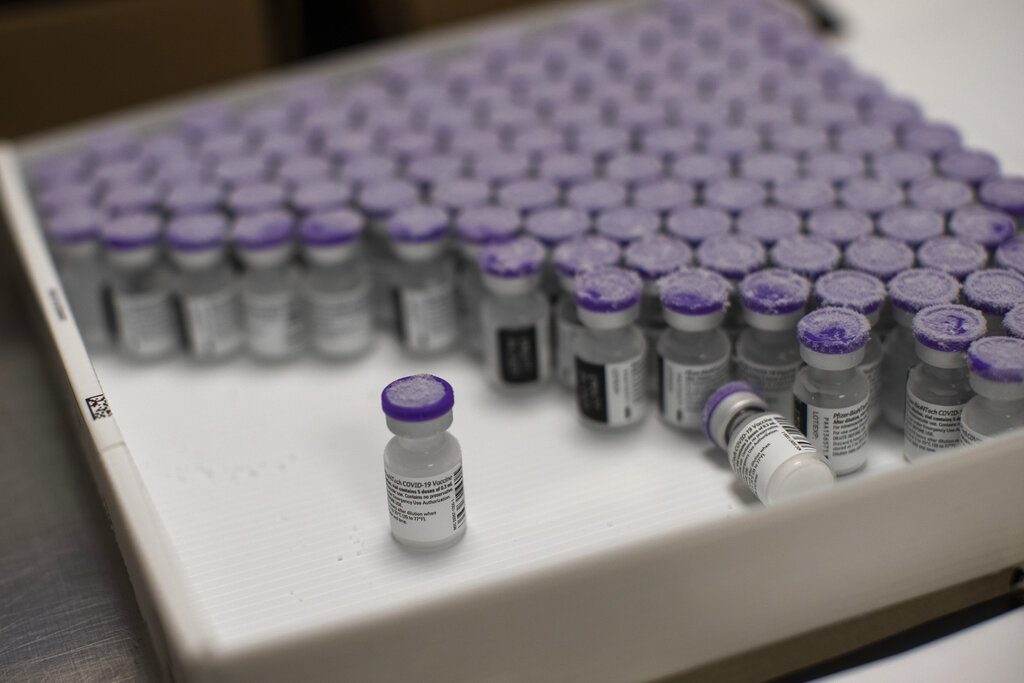 The Pfizer coronavirus vaccine is effective at neutralizing the mutated strain that emerged from Brazil, calming fears the variant would set vaccine protection back by several months.

Lab findings published in the New England Journal of Medicine found that the Pfizer vaccine’s strength against the Brazilian variant was “roughly equivalent” to the original strain that initially swept the globe, Fox 5 reported.

The P.1 variant first emerged in Brazil but has since spread throughout the world, including to the United States. Scientists sounded the alarm over the possibility that the P.1 was not only more infectious but able to reinfect people who has recovered from a bout of infection from a different strain.

The scientists used blood samples from people who had already been vaccinated to determine if the new mutated viruses could flourish in the blood and found the vaccine defeated the strains.

“We see high neutralizing activity against all strains tested, including P.1 that is spreading so rapidly in Brazil,” said Carl Bergstrom, a professor of biology at the University of Washington. “While activity is diminished against the B.1.351 strain from South Africa, it is still very impressive.”

Clinical trials with more than a million participants indicated that the Pfizer vaccine reduces risk of a symptomatic case of coronavirus by 94%, and deaths from coronavirus by 100%.