Israel Netanyahu to Travel to the UAE for Official Visit
Israel 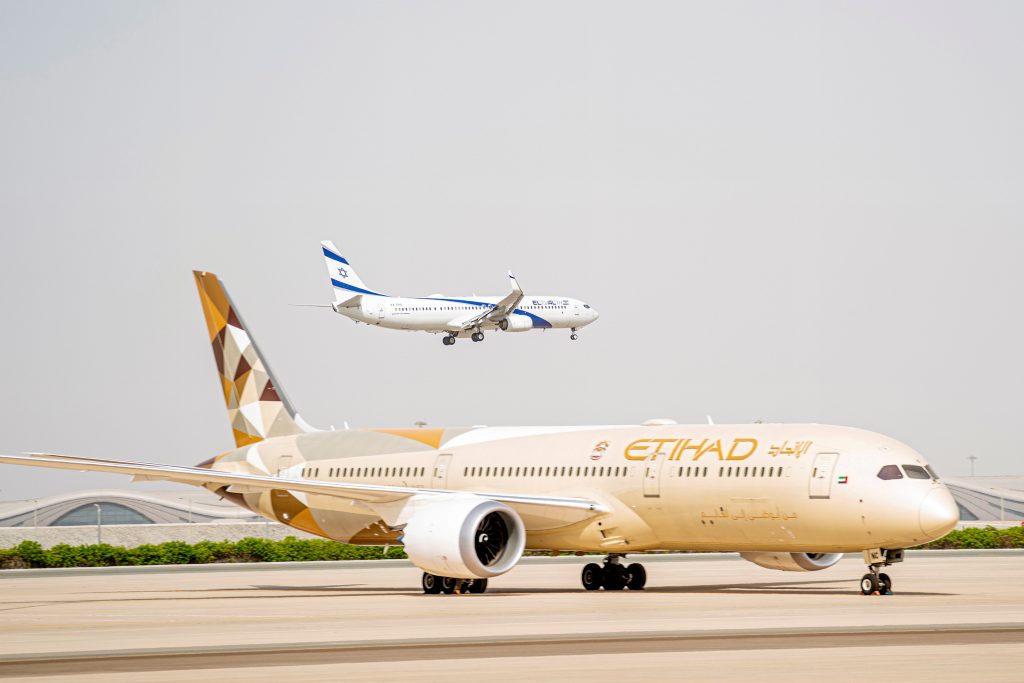 Prime Minister Binyamin Netanyahu is to travel Thursday to the United Arab Emirates for his first official visit. The visit comes less than two weeks before the general elections.

The planned trip to the UAE has already been postponed a number of times.

Sources in the Emirates had expressed concern that such a visit would be an intervention in the Israeli elections, a Walla News report said last week.

It was not immediately clear if Netanyahu would also travel to Bahrain, as he had planned to do during the previously scheduled trip to the Gulf in February.

Israel established formal relations with the UAE and Bahrain last September as part of a U.S.-brokered agreement. The three countries share common concerns about Iran.