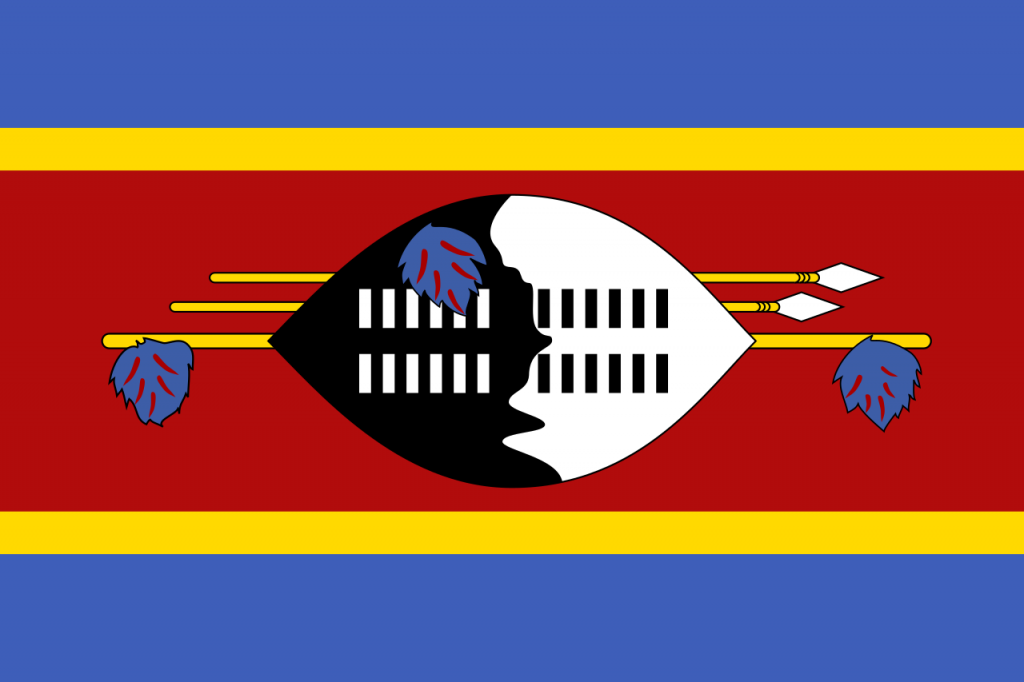 The humanitarian NGO IsraAID sent a team to the small African state of Eswatini on Monday for two weeks to help with the local vaccine rollout, The Times of Israel reported.

The mission is being funded by the South Africa-based Jewish billionaire Nathan Kirsh, who is a citizen of Eswatini.

Eswatini, formerly Swaziland, which borders South Africa and Mozambique, has a population of just over a million and suffers from the highest COVID-19 death rates in Africa. Poverty is extreme, with nearly 40 percent of Eswatini’s people subsisting on less than $1.90 per day.