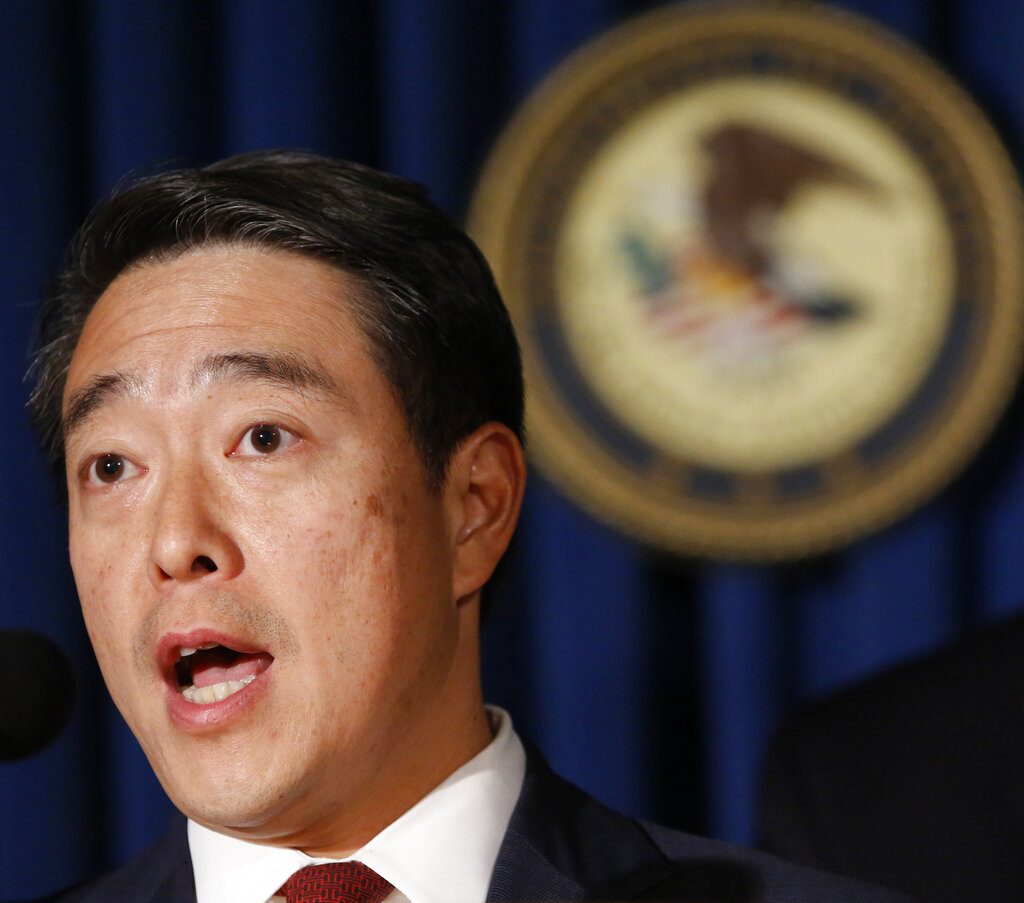 One of the attorneys, Joon Kim, was a federal prosecutor who directed investigations that sent one of Cuomo’s top aides to prison on a bribery conviction and led to the conviction of another on charges connected to a massive economic development project that Cuomo championed.

The other investigator, Anne L. Clark, is an employment lawyer who took on a powerful New Jersey politician.

New York Attorney General Letitia James appointed Clark and Kim on Monday to look into accusations against the Democratic governor made by former staffers in his administration.

“These are serious allegations that demand a rigorous and impartial investigation. We will act judiciously and follow the facts wherever they lead,” Kim said in a statement released by James’ office.

“The people of New York deserve an exhaustive and independent investigation into these allegations, and I am committed to seeing it through,” Clark said in a statement via James’ office. The Associated Press left messages with both Clark and Kim seeking further comment.

Kim served as acting U.S. attorney for the Southern District of New York for 10 months in 2017 and 2018, taking over after his predecessor, Preet Bharara, was abruptly fired by President Donald Trump.

The office would later be deeply involved in investigating members of Trump’s inner circle, including his lawyer Michael Cohen and political strategist Steve Bannon. But during Kim’s tenure, its highest-profile cases involved public corruption.

Kim held various top posts in the office while it investigated Joseph Percoco, a longtime Cuomo friend and aide whom the governor once likened to a brother.

Percoco was convicted in 2018 and is serving a six-year sentence for accepting more than $300,000 from companies that wanted to gain influence with Cuomo’s administration.

Cuomo wasn’t accused of wrongdoing, but testimony presented an unflattering picture of his office’s inner workings.

After Percoco’s conviction, Cuomo said there’s “no tolerance for any violation of the public trust.” His opponents, meanwhile, said the case showed the governor hadn’t done enough to address chronic corruption in state government.

Kim also was a key figure in the U.S. attorney’s office while it investigated the state’s Buffalo Billion high-tech construction project, a probe that led to the conspiracy and wire fraud conviction of a man whom Cuomo once called his “economic guru” — Alain Kaloyeros, a former head of the State University of New York’s Polytechnic Institute. He was sentenced in 2018 to 3½ years in prison but has remained free while his case is appealed.

Kim, who has been in private practice for the last three years, was known in the U.S. attorney’s office as being detail-oriented while also having a good sense of humor that people didn’t always recognize.

Earlier in Clark’s career, she worked for what was then the National Organization for Women’s Legal Defense and Education Fund; it’s now called Legal Momentum.

She was periodically quoted in the media — including about a 1993 Supreme Court case on an abusive work environment.