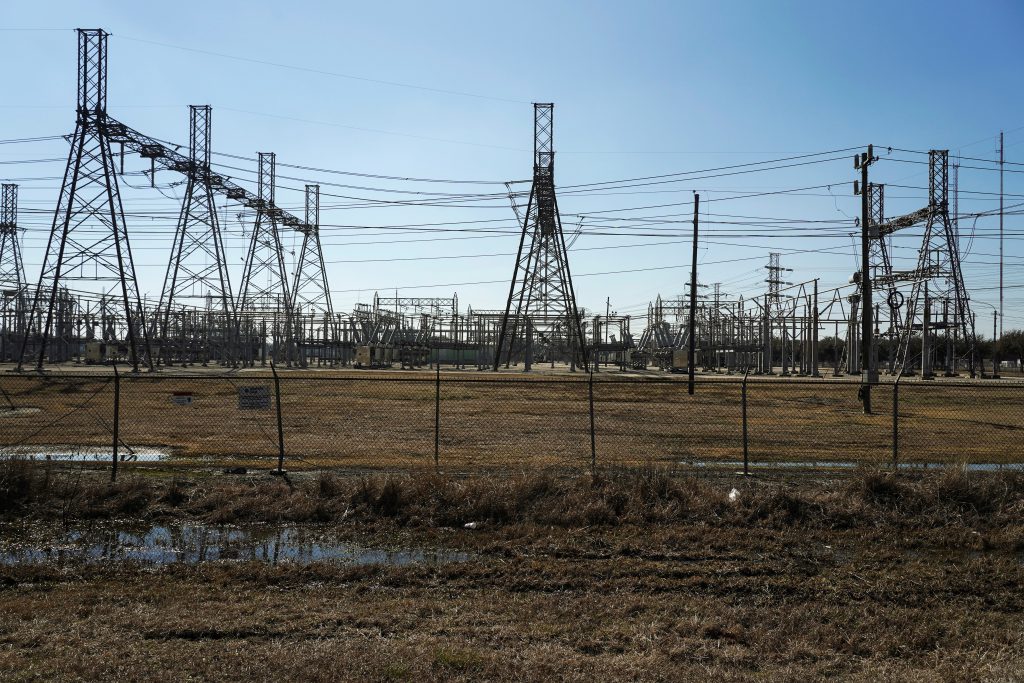 Texas’ power grid operator Electric Reliability Council of Texas (ERCOT) made a $16 billion pricing error in the week of the winter storm that led to power outages across the state, Potomac Economics, which monitors the state’s power market, said.

ERCOT kept market prices for power too high for more than a day after widespread outages ended late on Feb. 17, Potomac Economics, the independent market monitor for the Public Utility Commission of Texas, which oversees ERCOT, said in a filing.

“In order to comply with the Commission Order, the pricing intervention that raised prices to VOLL (value of lost load) should have ended immediately at that time (late on Feb. 17),” Potomac Economics said.

“However, ERCOT continued to hold prices at VOLL by inflating the Real-Time On-Line Reliability Deployment Price Adder for an additional 32 hours through the morning of February 19,” it said, adding that the decision resulted in $16 billion in additional costs to ERCOT’s markets.

The findings of Potomac Economics were reported first on Thursday by Bloomberg and the Texas Tribune.

Separately, rating agency Moody’s Investors Service downgraded ERCOT by one notch from A1 to Aa3 and revised the grid operator’s credit outlook to “negative” on Thursday.

On Wednesday, ERCOT’s board ousted chief executive Bill Magness, as the fallout continued from a blackout that left residents without heat, power or water for days.

The mid-February storm temporarily knocked out up to half the state’s generating plants, triggering outages that killed dozens and pushed power prices to 10 times the normal rate.

Many of ERCOT’s directors have resigned in the last week and the head of the state’s Public Utility Commission, which supervised ERCOT, resigned on Monday.