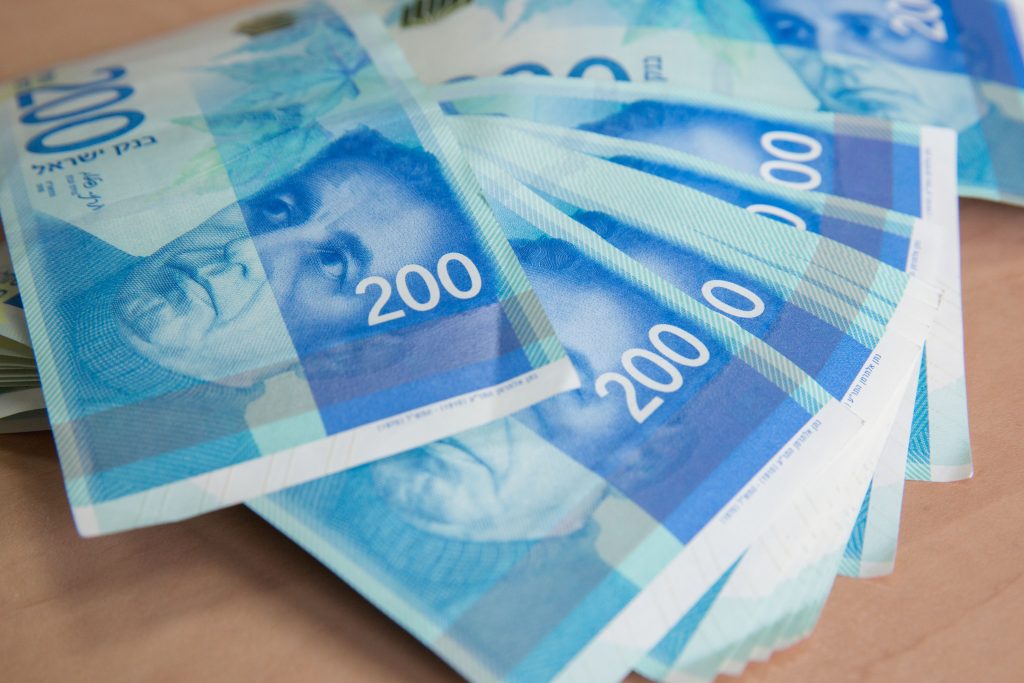 The indestructible shekel continued to show vulnerability, reaching its lowest point against the dollar after a 25-year high in January, Globes reported on Monday.

Since the Bank of Israel announced on January 14 that it would be purchasing $30 billion in foreign currency in 2021, the shekel has depreciated 5.8% against the dollar. The representative rate has not been set by the Bank of Israel since Thursday because of the Purim holiday but in futures trading the rate is NIS 3.31/$.

Instead, the financial daily attributed the change chiefly to “the fall in share prices on Wall Street in recent days. After the rises in recent months that bought the indices in New York to record highs in mid-February, there was the anticipated correction last week, because of rising US government bond yields.”

Israeli markets are highly sensitive to what happens in the U.S. and other stock markets, as Israeli institutional investors have high exposure to them.

Bank Hapoalim analysts expect the Bank of Israel to continue buying foreign currency in the coming months at a steady $2 billion per month, so that the shekel-dollar rate will largely be dependent on the fortunes of the stock market. If the stock markets remain stable, depreciation of the shekel should persist, at least in the short term.