Israel Psaki: Netanyahu to be First in Region to Get a Call
Israel 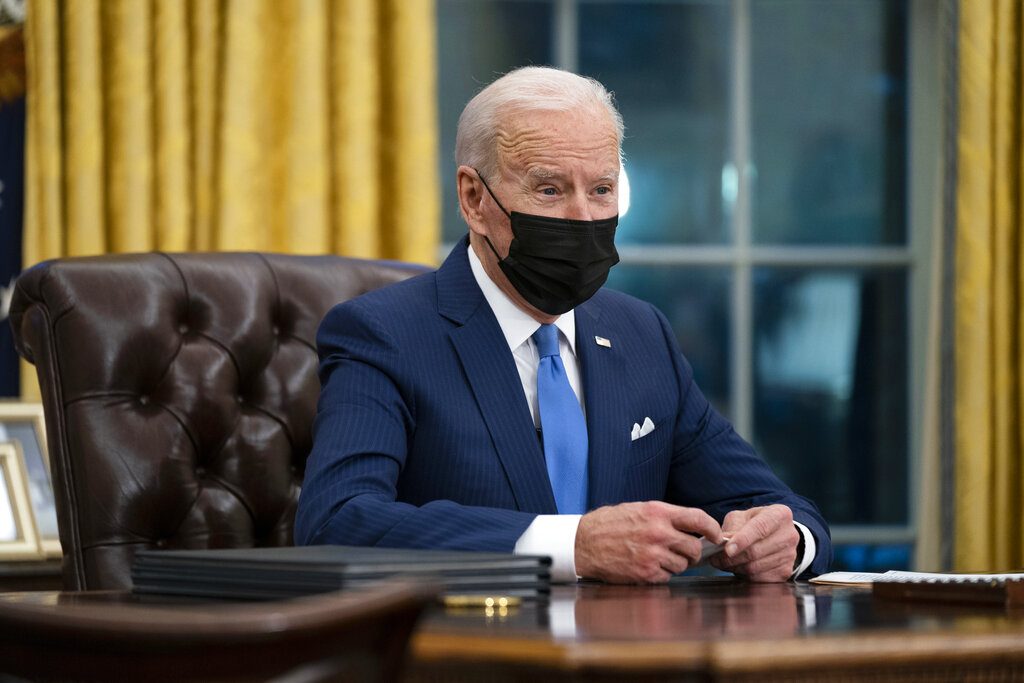 White House Press Secretary Jen Psaki tried to ease anxieties over the fact that since he took office President Joe Biden has not yet called Prime Minister Binyamin Netanyahu‏‏.

“His first call with a leader in the region will be with Prime Minister Netanyahu,” Psaki said at a press briefing.

“It will be soon. I don’t have an exact date for you, but  soon. Stay tuned,” she said, adding that “Israel’s of course an ally. Israel’s a country where we have an important security relationship, and our team is fully engaged, having constant conversations at many levels with the Israelis.”

Her reference to “the region” supported the explanation offered by some in recent days that the reason for the no-call was not a snub but simply a reflection of Biden’s foreign policy priorities, which place Europe and China ahead of the Mideast. They have noted that he hasn’t called the leaders of other friendly countries in the region yet either, including Egypt, Jordan, Saudi Arabia and the UAE. Thus, the snub is regional, not personal.