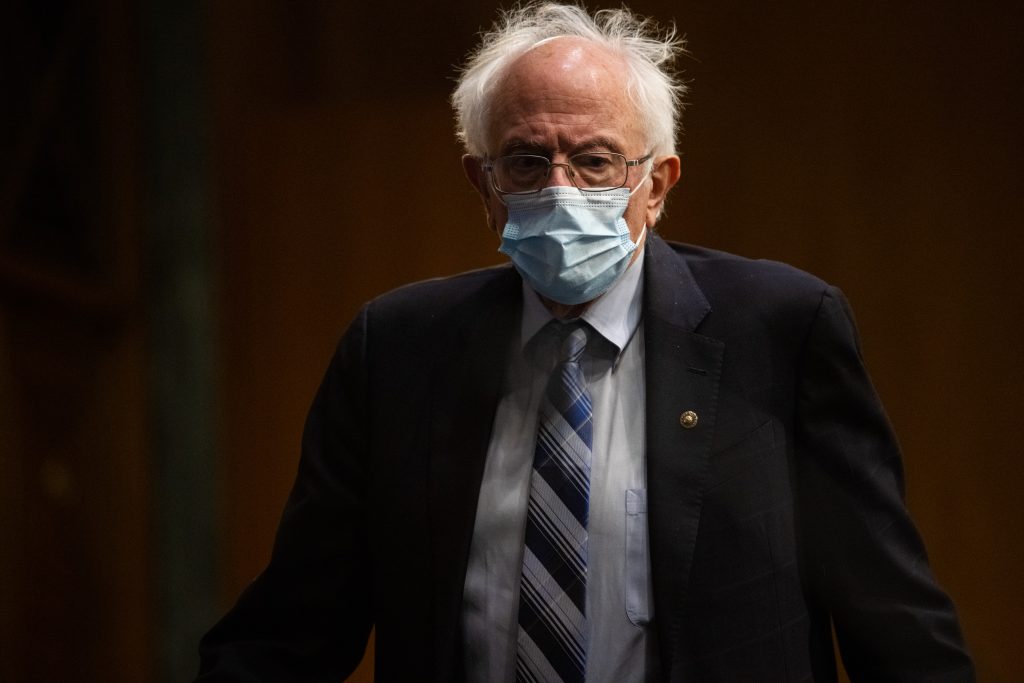 Legislation that would increase the federal minimum wage from $7.25 to $15 an hour over five years would increase deficits by $54 billion over the next decade, the Congressional Budget Office reported.

The CBO score, which takes into account a broader range of economic factors than a 2019 analysis that found minimal budgetary impact, could bolster Senate Budget Chairman Bernie Sanders’ case that the minimum wage bill is eligible for budget reconciliation under Senate rules.

On the other hand, the higher expected cost could make it more difficult to fit within the confines of the budget resolution adopted last week. And the CBO projection of 1.4 million additional jobless under the minimum wage increase, which would lead to increased federal spending, could pose political hurdles. The CBO also reported, however, that the measure could lift some 900,000 Americans out of poverty.

The Vermont independent and other Democratic leaders are working on a $1.9 trillion coronavirus relief package using reconciliation procedures, which allow legislation to skirt a Senate filibuster and pass with a simple majority.

Most Senate Democrats support raising the minimum wage, but for a small but significant number in both the Senate and the House, it presents a quandary.

That hesitation was laid bare Friday when senators adopted a nonbinding amendment to their budget resolution opposing an increase in the wage during the pandemic. Advocates of the $15 minimum argue they’d always planned to phase it in over five years anyway.

Still, one Democratic senator, West Virginia’s Joe Manchin III, has said he’d like President Joe Biden to scale back his plan to gradually raise the minimum wage to $15 from $7.25 so that it would top out at $11 instead. Another, Jon Tester of Montana, has indicated he’d prefer to allow some regional variation in the wage.

Meanwhile, 12 House Democrats are on the record preferring to allow regional differences based on the cost of living. The group, led by Alabama’s Terri A. Sewell, sponsored 2019 legislation to implement their proposal.

With three House vacancies, Democrats can allow no more than four of their members to vote with Republicans and still pass legislation, if all Republicans are united in opposition.