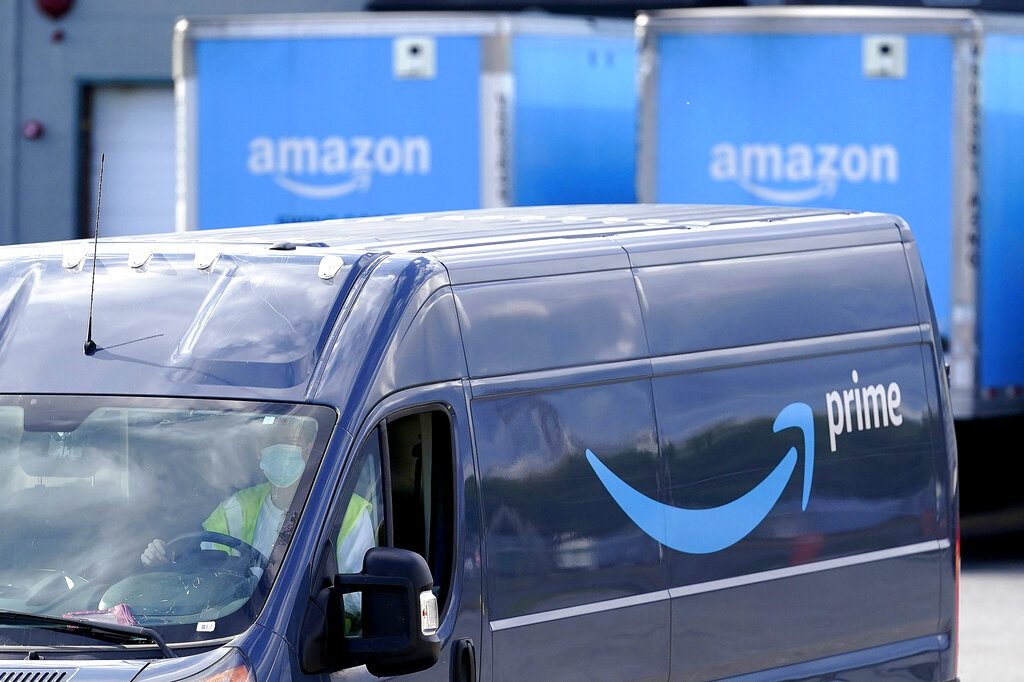 Amazon is paying nearly $62 million to settle charges that it took tips from its delivery drivers.

The Federal Trade Commission said Tuesday that Amazon didn’t pass on tips to drivers for more than two years, even though it promised shoppers and drivers it would do so. The FTC said Amazon didn’t stop taking the tips until 2019, when the company found out about the FTC’s investigation.

“This theft did not go unnoticed by Amazon’s drivers, many of whom expressed anger and confusion to the company,” said FTC Commissioner Rohit Chopra in a statement. “But, rather than coming clean, Amazon took elaborate steps to mislead its drivers and conceal its theft, sending them canned responses that repeated the company’s lies.”

The drivers were part of Amazon’s Flex business, which was founded in 2015 and allows people to deliver Amazon packages with their own cars. The drivers are independent workers, and are not Amazon employees.

The FTC said Amazon at first promised workers that they would be paid $18 to $25 per hour. It also told them they would receive 100% of tips given to them by customers on the app.

But in 2016, Amazon started paying drivers a lower hourly rate and used the tips to make up the difference, according to the complaint. Amazon didn’t disclose the change to drivers, the FTC said, and the tips it took from drivers amounted to $61.7 million.

Seattle-based Amazon.com Inc. said in a statement that the way it reported pay to workers was clear. But the company said it “added additional clarity in 2019” and is “pleased to put this matter behind us.”

The FTC said the money Amazon is paying for the settlement will go back to delivery drivers whose tips were taken.