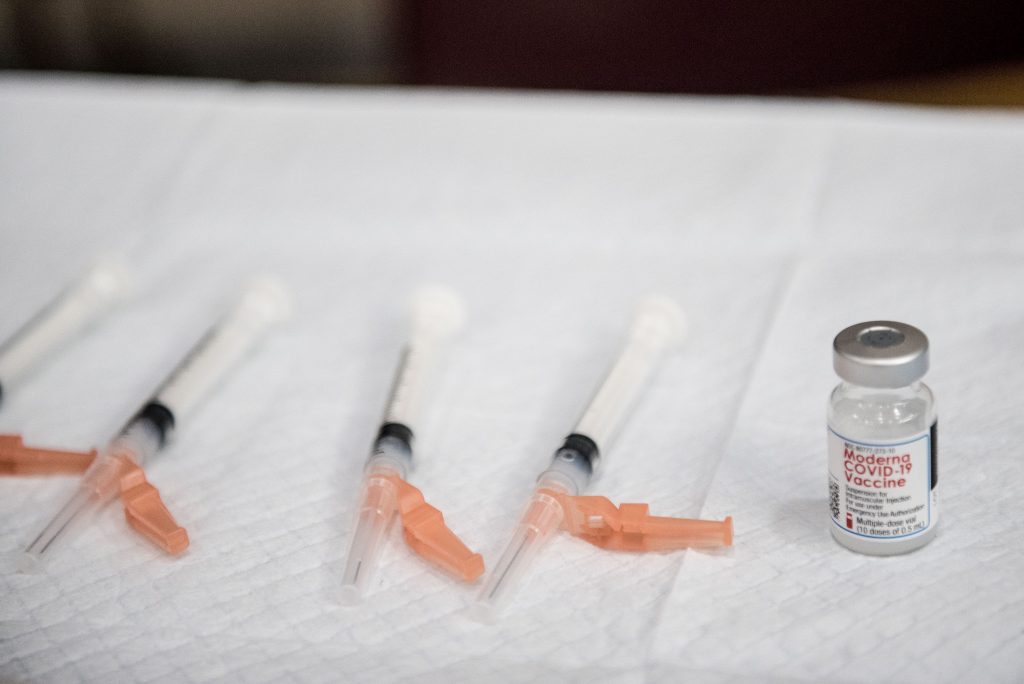 Fifteen public vaccination sites throughout the five boroughs that were forced to temporarily shutter due to lack of vaccine supplies have reopened on Thursday.

The reopening comes as the state and city expect to receive an increased weekly supply from the federal government, and new policies floated to ensure only New York City residents receive supplies.

An upper Manhattan vaccine center came under criticism for allowing people who work but do not live the area to be vaccinated, depriving residents of the shot, NBC News 4 reported. In response, Governor Andrew Cuomo has said that when the Bronx-based Yankee stadium mass vaccine site opens, it will be available only to Bronx residents.

The Bronx has been one of the hardest hit areas in New York City, and remains a yellow zone even as state officials have lifted most of the color-coded designations from areas. Cuomo cited a steady downturn in hospitalization and positivity rates for doing so, and even hinted that if the downward trend continues, he may allow restaurants to reopen with some indoor dining.