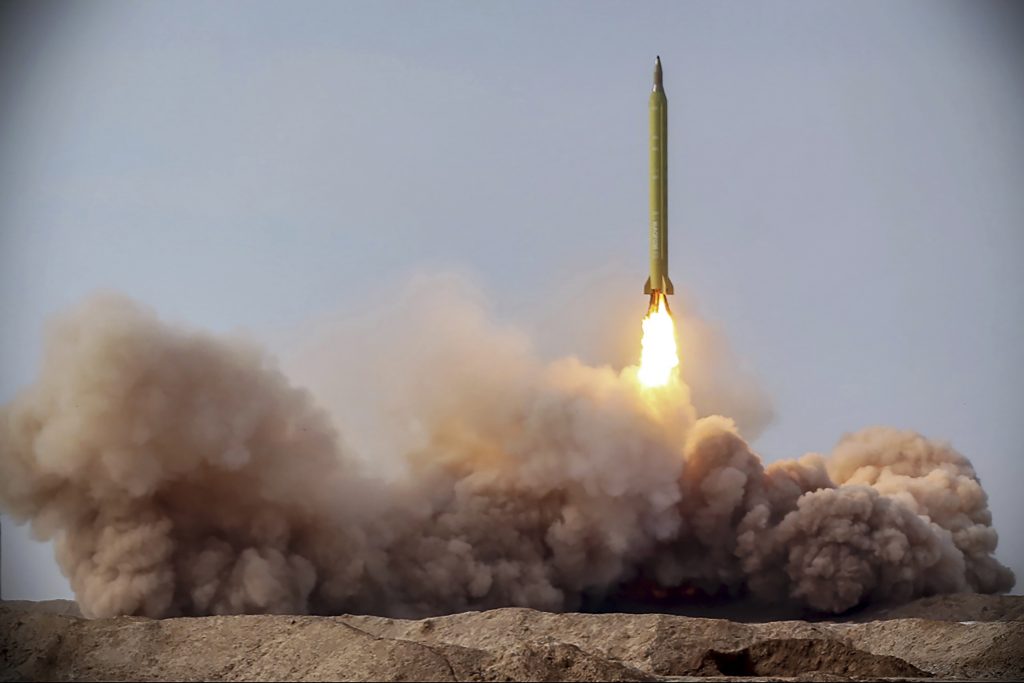 Secretary of State Antony Blinken on Wednesday stuck to his stance that Tehran must resume complying with the Iran nuclear deal before Washington, which abandoned the pact under former President Donald Trump, would do so.

Making his first public comments on Iran as the chief U.S. diplomat, Blinken reiterated President Joe Biden’s policy “that if Iran comes back into full compliance with its obligations under the JCPOA, the United States would do the same thing.”

The nuclear deal, formally called the Joint Comprehensive Plan of Action (JCPOA), was struck by Iran and six major powers in 2015 and committed Iran to restricting its nuclear program in return for sanctions relief from the United States and others.

Trump abandoned the deal in 2018 and reimposed U.S. sanctions, leading Iran to begin violating its terms.

If Iran returns to the deal, Washington would seek to build what Blinken called a “longer and stronger agreement” that would deal with other “deeply problematic” issues.

He did not name these but Biden has said they include Iran‘s development of ballistic missiles and its support for proxy forces in countries such as Iraq, Syria, Lebanon and Yemen.

“Iran is out of compliance on a number of fronts and it would take some time, should it make the decision to do so, for it to come back into compliance and time for us then to assess whether it was meeting its obligations,” Blinken told reporters.

“We are not there yet, to say the least,” he added. He declined to say which U.S. official would lead talks with Iran but said “we will bring to bear different perspectives on the issue.”