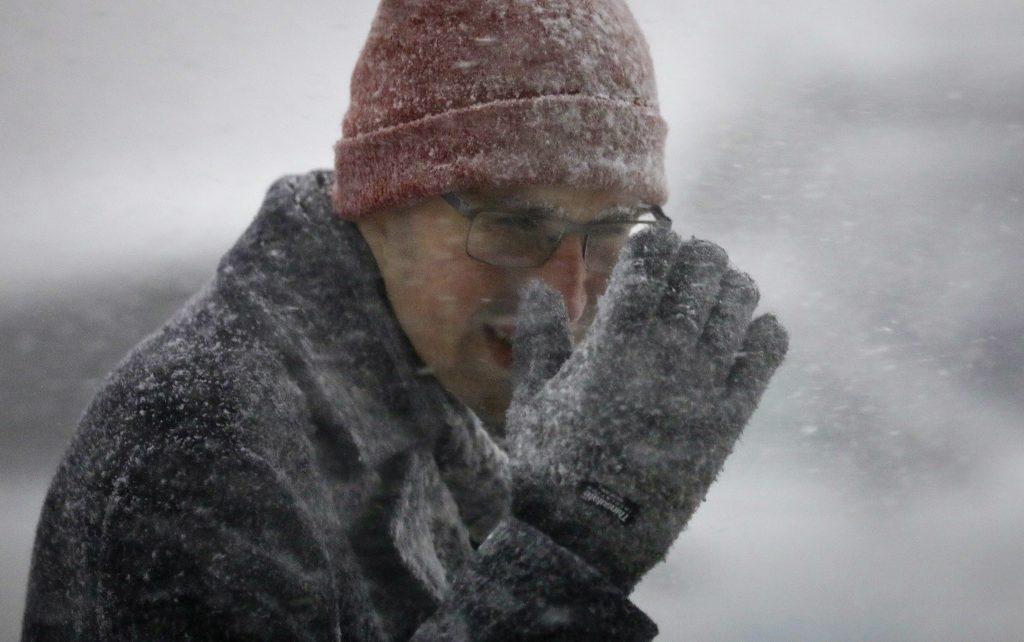 The New York City Department of Sanitation has issued a Snow Alert for Tuesday, January 26 beginning at 2 a.m.

Snow is expected to begin falling early Tuesday morning, according to present forecasts, and continue throughout the day with a total of below 2 inches accumulation expected.

The Department announced that its workers and equipment are prepared, with salt spreaders filled and collection trucks transformed into snow plows. “Brine trucks” are being readied to spray liquid salt onto some roadways and bike lanes by Sunday evening. The brine, spread on dry streets before the snow begins to all, creates a barrier which prevents the snow and ice from accumulating.

The DSNY added that Open Restaurants and roadway dining may continue throughout the snow event. Property owners, including restaurants with outdoor dining structures, are prohibited from pushing snow into the street since it impedes snow clearing operations. Instead, snow is to be be moved against the building, to the curb line, or areas on private property. A minimum 4-foot clear path must be left on sidewalks for pedestrians to pass.

Alternate side of the street parking is suspended for Tuesday, January 26, but meter rules remain in effect.