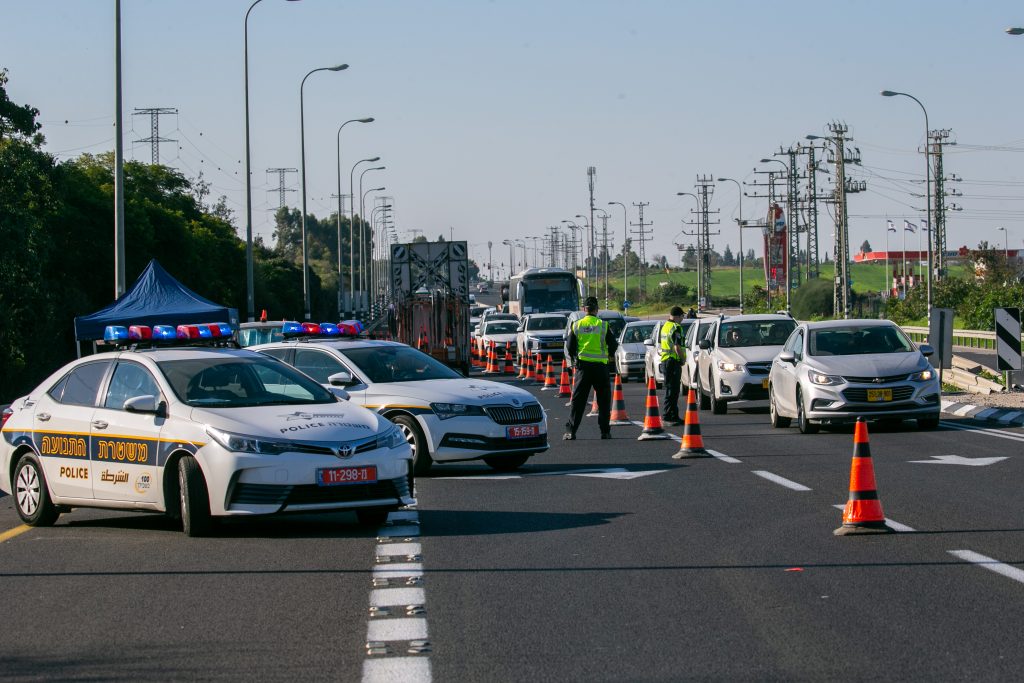 A Knesset bill that would increase the fines issued to people caught violating Israel’s public coronavirus health laws is slated to be presented to the Knesset for a first reading on Monday.

On Motzoei Shabbos, Prime Minister Benjamin Netanyahu spoke with Knesset Speaker Yariv Levin and asked him to promote the bill. The prime minister intends to expedite the legislation, apparently in response to public criticism over lax enforcement of the restrictions in various sectors.

The Coronavirus Cabinet previously approved the bill, but it stalled when it was initially brought to the Knesset, where it encountered opposition from coalition members – including the chareidi parties.

Sources in the chareidi parties stressed that until their representatives could discuss the matter with Netanyahu, they would not budge .

One party source said that there was a sense in the chareidi public that the bill was “political, directed at the chareidi sector.”

“It taints us. We don’t need to go crazy. We need enforcement. Schools that are open are fined,” the source said.