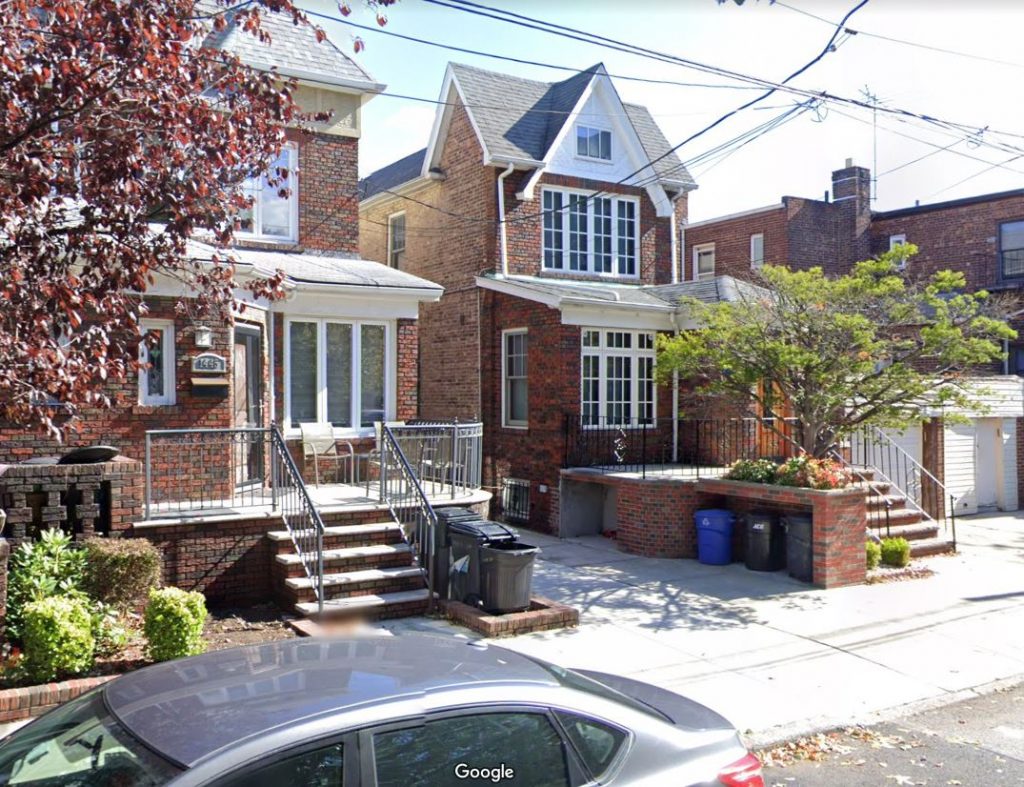 A fire broke out at 1447 East 29th Street near Kings Highway in the Madison section of Brooklyn, with 10 occupants of a residence being treated by Hatzolah  as a result of the smoke which filled   home.

At 5:43 p.m., a which started in the garage sent smoke billowing into the nearby home, which serves as a residence for special needs residents. Hatzolah responded with a request for all available hands and ambulances to assist, and some of the residents were transported to the hospital, although none are considered serious at this time.

An hour later, FDNY reported that the fire has been declared under control.