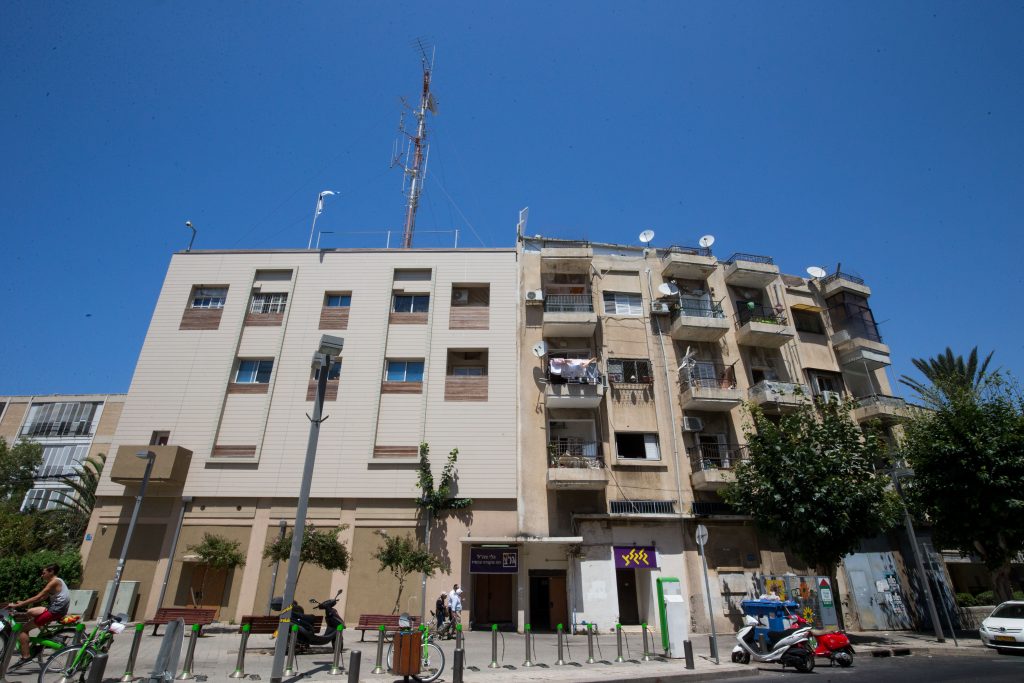 The existence of Army Radio as part of the Ministry of Defense is coming to an end after years of discussion about the fate of the station, no longer seen as filling a relevant role.

“An inter-agency team will be formed, led by Defense Ministry Director-General Amir Eshel, which will lead the process and develop a proposal for how to transfer the station or shut it,” said Defense Minister Benny Gantz’s office in a statement on Thursday.

“Defense Minister Benny Gantz decided — on the recommendation of IDF Chief of Staff Aviv Kohavi — to speed up the process with the goal of removing Army Radio from the defense establishment,” the office added. Kohavi made the request last summer.

The handwriting has long been on the wall that the IDF no longer needs to fund and operate a radio station with journalists responsible for investigating the army itself. The station is “considered anachronistic and an ethical minefield,” according to The Times of Israel.

Lest anyone think that Gantz is shutting down free speech, he released a statement explaining that “the decision… was an ethical matter, not a budgetary one. A free press in Israel is important above all else, and I will continue to defend it and ensure its independence, but having a military radio station in the IDF is not reasonable at this time. I have determined that people in uniform should not deal with politics in any position.”