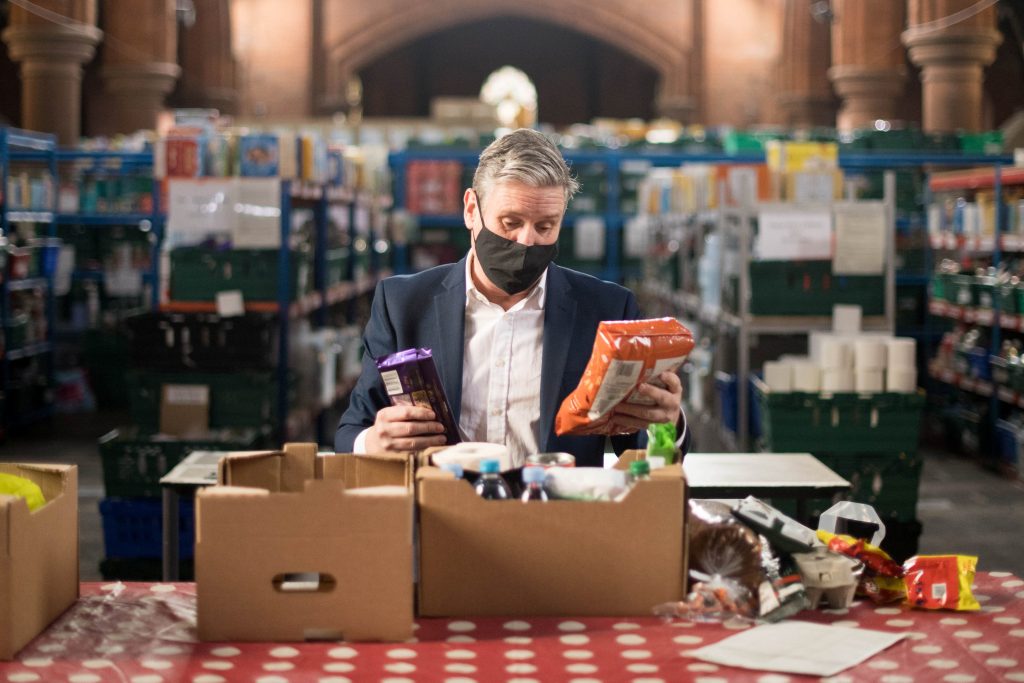 British Prime Minister Boris Johnson was criticized in Parliament on Monday for refusing to commit to the renewal of a temporary welfare payment increase brought in last year to help people through the COVID-19 pandemic.

Parliament voted 278 to 0 in favour of keeping the top-up payment of £20 ($27) a week, but the vote was symbolic and does not force the government to act.

Johnson told his lawmakers to abstain in the vote, after a debate that renewed attention on whether his government is doing enough for people on low incomes after a damaging row over free school meals for needy children.

The opposition Labour Party called for the increase to the Universal Credit welfare payment to be extended beyond April, when it is due to expire.

Some members of Johnson’s Conservative Party spoke out against the government, underlining dissatisfaction over ministers’ handling of support for society’s most vulnerable.

“People need some certainty about their family finances for the coming year,” said former Conservative Cabinet minister Stephen Crabb, one of six Conservatives to defy Johnson’s instruction to abstain.

Britain has announced emergency help for the economy worth 280 billion pounds, including a massive job-protection scheme, and is running its largest peacetime deficit to try to soften the blow of the pandemic.