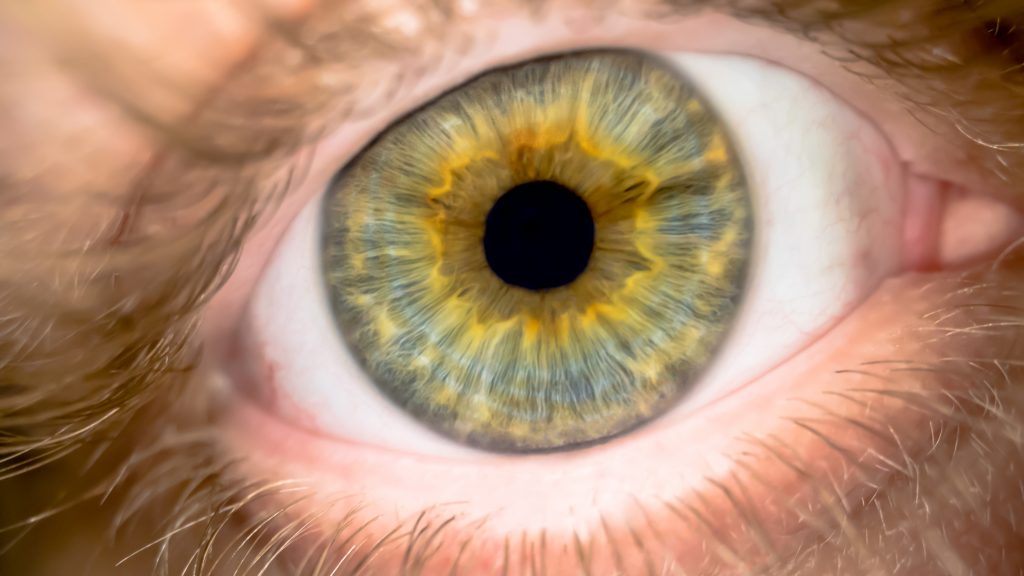 An Israeli medical firm has announced the first successful implant of an artificial cornea.

Prof. Irit Bahar, director of the Ophthalmology Department at Rabin Medical Center, performed the surgery earlier this month on Jamal Furani, 78, from Haifa. Legally blind due to edema and other diseases before the procedure, he was able to read text and recognize family members, according to a statement from CorNeat Vision, the company that developed the implant.

The product, made out of 100% synthetic, non-degradable porous material, replaces scarred or deformed corneas and requires no donor tissue. It uses cell technology and nanoscale chemical engineering to mimic the existing cell environment. When implanted, the material integrates with the live tissue and stimulates cellular proliferation, leading to further integration. The implant thus does not trigger an adverse immune system response, the company said.

“Unveiling this first implanted eye and being in that room, in that moment, was surreal,” said Dr. Gilad Litvin, CorNeat Vision’s co-founder and the inventor of the CorNeat KPro.

“After years of hard work, seeing a colleague implant the CorNeat KPro with ease and witnessing a fellow human being regain his sight the following day was electrifying and emotionally moving, there were a lot of tears in the room. This is an extremely important milestone…”

The implantation process takes less than an hour.

As of now, 10 patients have been approved for the clinical trial at Rabin Medical Center in Israel with two additional sites planned to open this month in Canada and six others at different stages in the approval process in France, the U.S., and the Netherlands, said Almog Aley-Raz, CorNeat Vision’s co-founder, chief executive officer and VP R&D, in the statement.