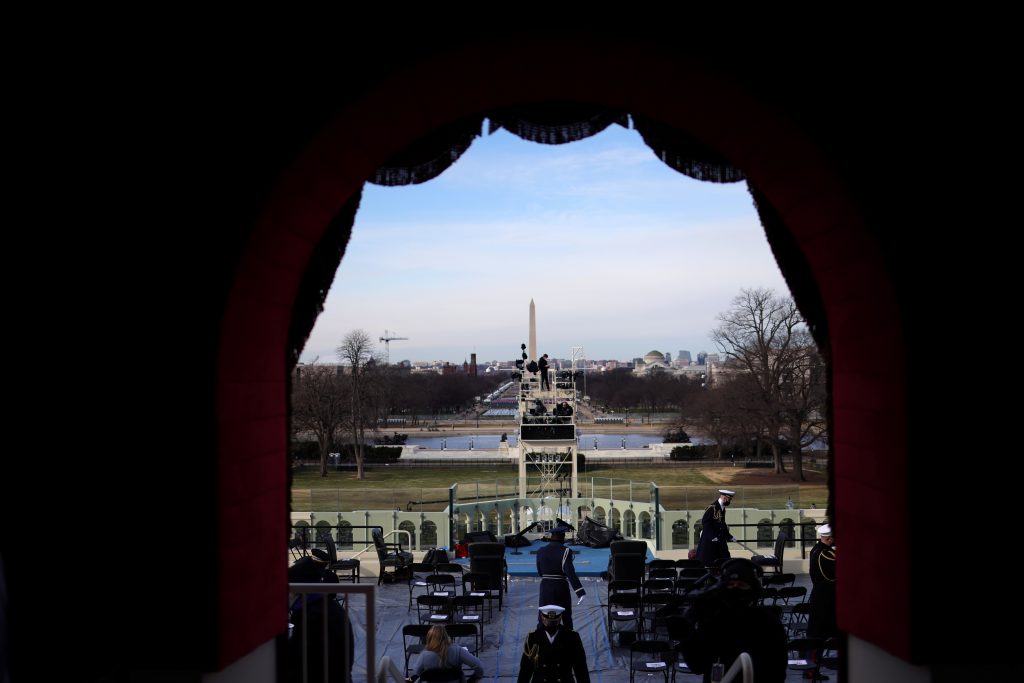 A plume of smoke seen rising behind the Capitol building that prompted fears was a false alarm.

NBC News reported that law officials said the fire came from temporary shelters for the homeless nearby.

Earlier in the morning, smoke near the Capitol building sent the complex into lockdown.

Capitol staff were told that the while the “external security threat” was investigated, “no entry or exit is permitted.”

The U.S. Capitol Police released a statement saying, “In an abundance of caution following an external security threat under the bridge on I-295 at First and F Streets, SE, Acting Chief Pittman ordered a shutdown of the Capitol Complex. There are currently no fires on or within the Capitol campus.”