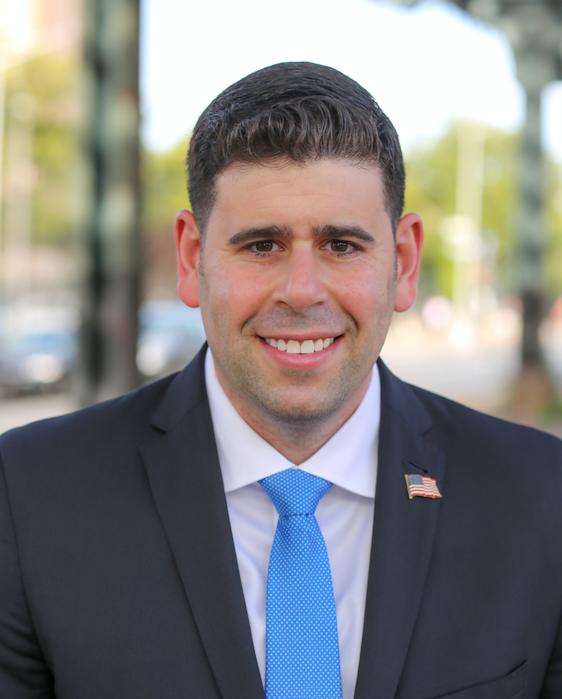 Early results are in for the fundraising race in the 48th New York City Council District election, and Steven Saperstein is the big winner.

Saperstein, who began raising money long before any of the other five candidates for the seat – which includes portions of Midwood, Gravesend, Brighton Beach, Manhattan Beach and Sheepshead Bay – being vacated at the end of this year by the term-limited Chaim Deutsch, has raised $49,591 through January 11, more than triple any other candidate, most of whom are bunched together within less than $1,300 of each other.

Vernikov is the sole Republican in the race thus far; the others will square off in the Democratic primary on June 22, which may feature even more candidates who have not yet declared.

“I am appreciative of all of the support, as my continuous involvement in the district has resonated,” Saperstein told Hamodia on Sunday, a day after the latest fundraising numbers were released by the New York City Campaign Finance Board. “People are suffering from this pandemic and are waiting for the day to return to normalcy. I am looking forward to making a difference in people’s lives. The work continues.”

Under a new matching-funds program, Council candidates can receive from the city up to eight times the amount the candidate raises from city residents, subject to conditions. The matching-funds program is aimed at incentivizing candidates’ fundraising smaller amounts from more donors who live in the city, rather than larger amounts from wealthier individuals from outside the city.

Candidates who choose the new 8-to-1 program can receive no more than $1,000 from a single donor, of which a maximum of $175 is eligible for matching funds. For every $175 raised from a city resident, the candidate gets eight times that amount, or $1,400. (These amounts  are specifically for Council candidates; the amounts vary for other city offices. Complete info available here.)

Candidates who choose to use the old 6-to-1 matching funds program can receive a maximum of $2,850 per donor – but again, a maximum of only $175 per New York City donor is eligible for matching funds, which, at a 6-to-1 rate, is $1,050. Candidates who expect to have large donations but fewer total donors will generally choose the 6-to-1 option, as it allows them to receive larger amounts from each individual.

Saperstein still has in the bank nearly all the $160,000 he has received in matching funds.

The amounts listed are those claimed by the candidate. All donations are subject to audit by the Campaign Finance Board, which often disqualifies donations made improperly – such as those given by a corporation, which are illegal in city politics; or those donated without the donor listing his/her employment – and may fine a campaign for soliciting improper donations.