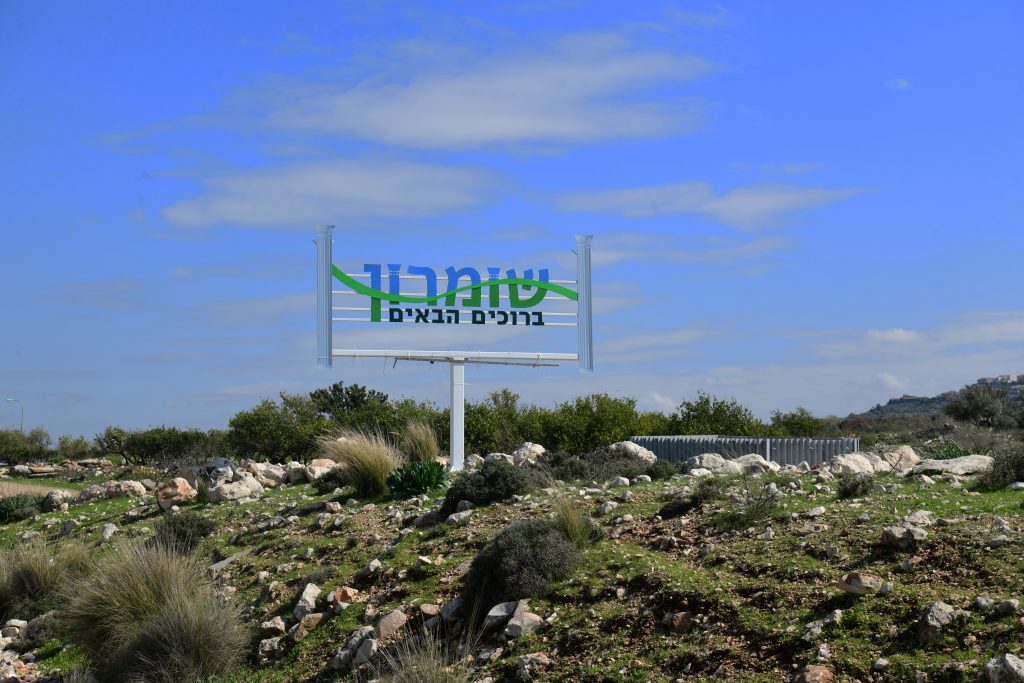 Israel approved on Sunday the construction of 780 homes in the Shomron, keeping a promise to regional leaders that could put it on a collision course with the incoming Biden administration.

The building permits were issued after Prime Minister Binyamin Netanyahu endorsed the move.

They include 66 homes in the town of Oranit in western Shomron, 36 in Karnei Shomron, 152 in Shavei Shomron, and 123 in the central Shomron town of Itamar, south of Shechem, according to Arutz Sheva.

In northern Shomron, 107 permits were issued for Tal Menashe, 96 for Havat Yair in central Shomron, and 212 units approved in Nofei Nehemia.

Dagan noted, however, that “this achievement today is not complete without normalization for all of the 49 [fledgling] towns in Yehuda and Shomron. We demand normalization now. It is in the Prime Minister’s hands.”

“With one decision at a government meeting, the Prime Minister can approve the all of fledgling settlements and give 18,000 children heating during the winter, as well as water and electricity,” Dagan said, referring to thousands of homes in illegal outposts build without the state’s approval.

Peace Now condemned the decision: “By promoting hundreds of settlement units, Prime Minister Netanyahu is once again putting his personal political interests over those of the country,” the left-wing group said in a statement.