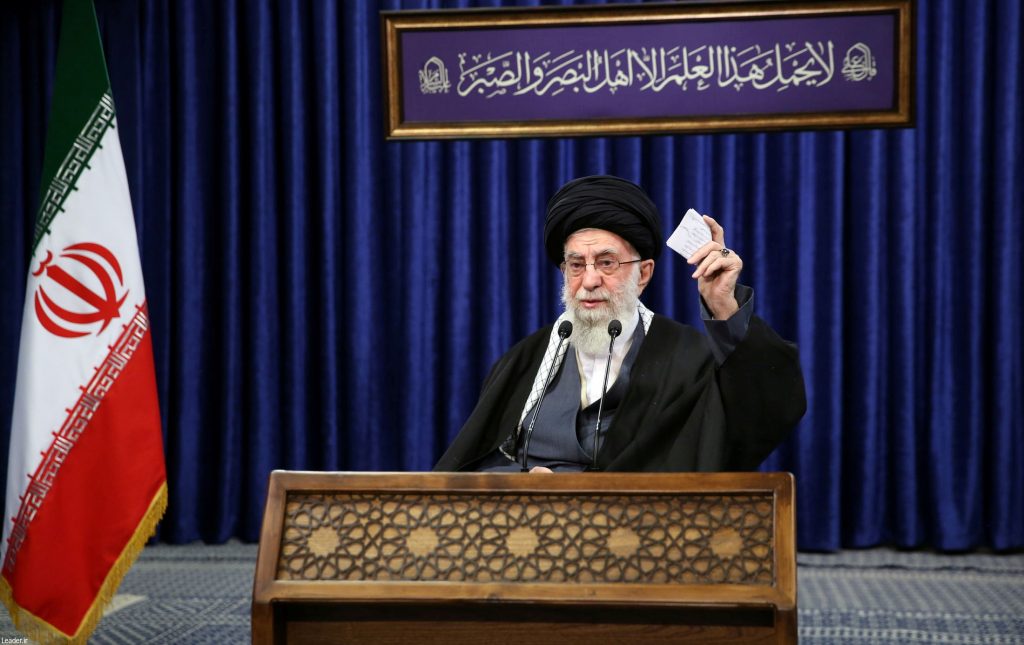 Iran is in the process of building up its nuclear weapons capacity and it is urgent that Tehran and Washington return to a 2015 nuclear agreement, France’s foreign minister was quoted as saying in an interview published on Saturday.

Iran has been accelerating its breaches of the nuclear deal and earlier this month started pressing ahead with plans to enrich uranium to 20% fissile strength at its underground Fordow nuclear plant. That is the level Tehran achieved before striking the deal with world powers to contain its disputed nuclear ambitions.

The Islamic Republic’s breaches of the nuclear agreement since President Donald Trump withdrew the United States from it in 2018 and subsequently imposed sanctions on Tehran may complicate efforts by President-elect Joe Biden, who takes office on Jan. 20, to rejoin the pact.

“The Trump administration chose what it called the maximum pressure campaign on Iran. The result was that this strategy only increased the risk and the threat,” Le Drian told the Journal du Dimanche newspaper.

“This has to stop because Iran and – I say this clearly – is in the process of acquiring nuclear (weapons) capacity.”

The agreement’s main aim was to extend the time Iran would need to produce enough fissile material for a nuclear bomb, if it so chose, to at least a year from roughly two to three months. It also lifted international sanctions against Tehran.

Western diplomats have said Iran’s repeated breaches have already reduced the “breakout time” to well below a year.

Iran denies any intent to weaponize its nuclear programmed.

With presidential elections in Iran due in June, Le Drian said it was urgent to “tell the Iranians that this is enough” and to bring Iran and the United States back into the accord.

Biden has said he will return the United States to the deal if Iran resumes strict compliance with it. Iran says sanctions must be lifted before it reverses its nuclear breaches.

However, Le Drian said that even if both sides were to return to the deal, it would not be enough.

“Tough discussions will be needed over ballistic proliferation and Iran’s destabilization of its neighbors in the region,” Le Drian said.

French President Emmanuel Macron’s government has drawn criticism from some countries and rights groups over its support of Saudi Arabia’s actions and allowing weapons it has sold to Riyadh potentially to be used in its Yemen operations.

Iran, which denies seeking to make nuclear bombs, rejected a statement on Saturday by three European powers party that warned the Islamic Republic against starting work on uranium metal-based fuel for a research reactor, saying it violated the nuclear pact and had serious military implications.