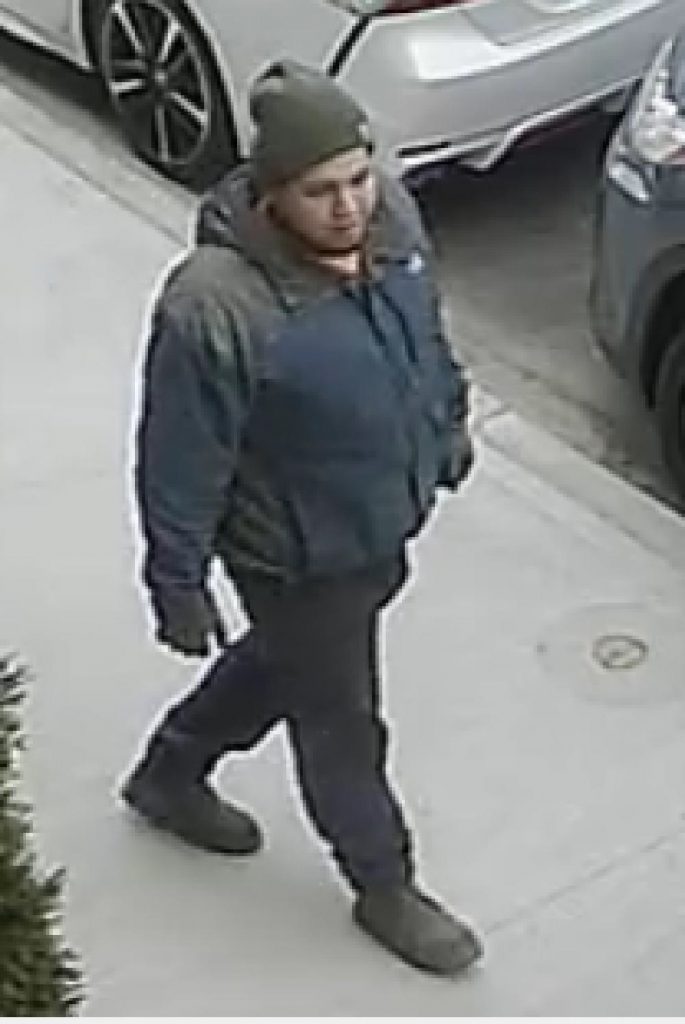 Last Tuesday, two men committed grand larceny in front of 1636 43rd Street and escaped by van. The crime occurred in the confines of the 66th Precinct.

This Thursday a man was robbed at gunpoint by a stranger in front of 1913 62 street. The armed thief demanded the man’s phone and wallet, and then fled by foot. The victim was able to find his cellphone. The crime took place in the jurisdiction of the 62nd Precinct.

There were no reports of injuries. Both investigations are ongoing.