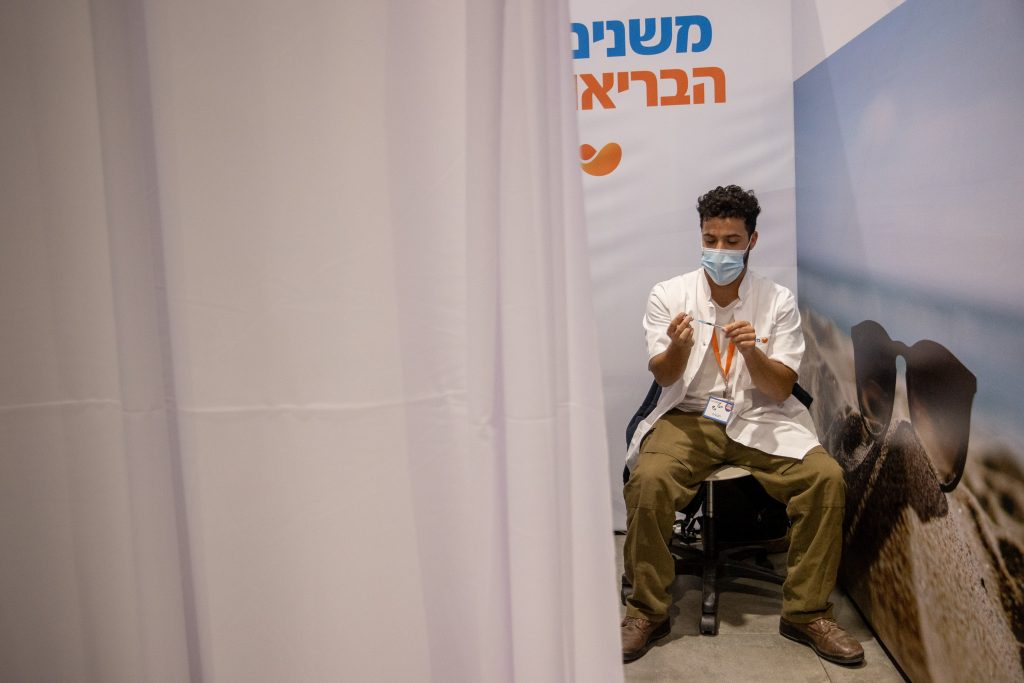 Speaking at Monday’s meeting of the Constitution, Law and Justice Committee, chaired by MK Rabbi Yaakov Asher (UTJ), Health Ministry Central District Officer Ofra Havkin said “We started examining people who had returned from South Africa and tested positive for coronavirus to see if they had the mutation, as well as people who came in contact with them.”

As reported by the Health Ministry, Havkin said that the first group of 12 people screened revealed two South African chains of infections. Another 13 people were sampled over the weekend and the results will be forthcoming.

“We do not know definitively how much the vaccine is effective against it [the South African mutation] and it will be tested here too, because it includes several mutations and Pfizer tested only one mutation and that is not enough,” Havkin told the committee. “Therefore there is concern and we want as much as possible to stop the South African variant [from spreading].”

Havkin said that the British variant had spread throughout the United Kingdom and also in Israel. She noted that at the beginning of December 2% to 3% of people screened carried the British mutation. Now, 50% of those screened for the variant test positive.

The committee was meeting to review a government decision to require all Israelis who were in South Africa, Botswana, Zambia or Lesotho within 14 days of their arrival in Israel to quarantine in a state-run coronavirus hotel for between 10 to 14 days.

Committee Chairman Rabbi Asher clarified that in accordance with the Big Coronavirus Law, the committee was not required to approve the decision because it pertains to fewer than five countries and applies for less than 20 days. The goal of the committee was simply to review it.

The decision about people returning from these countries going to hotels is valid through January 17 and then will be reevaluated.

“The fear of the mutation is clear,” Davidovich said. “The question is whether it is right in terms of public trust to make people isolate straight away in hotels or to require home isolation but enforce it.”