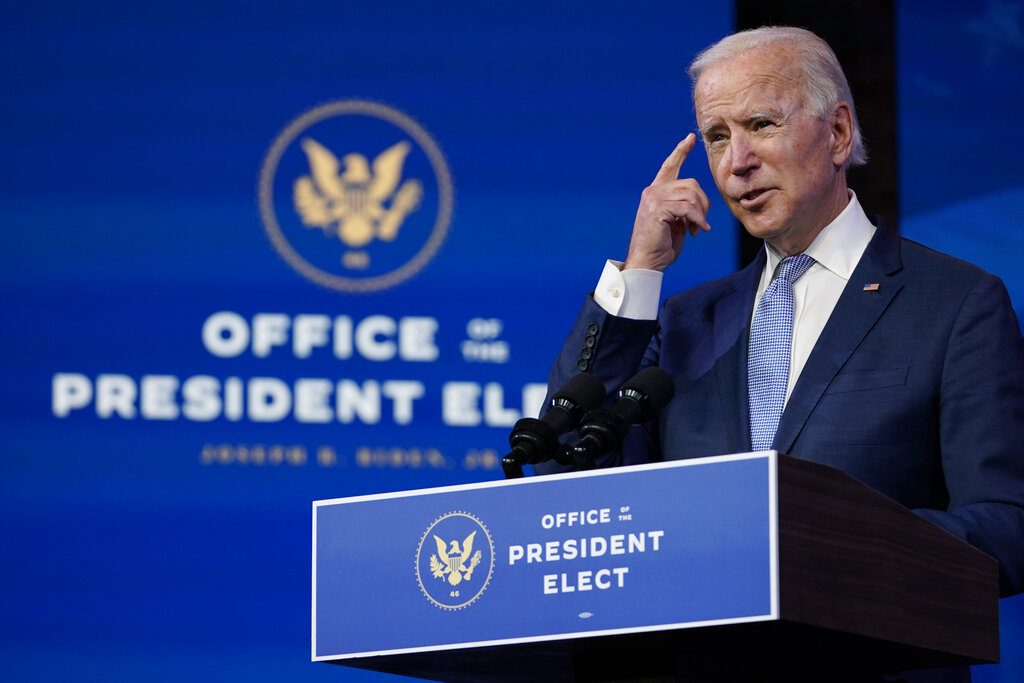 President-elect Joe Biden on Wednesday named Samantha Power, the former U.S. Ambassador to the United Nations, as his choice to lead the U.S. Agency for International Development (USAID), citing her deep experience addressing crises around the world.

“Power will rally the international community and work with our partners to confront the biggest challenges of our time — including COVID-19, climate change, global poverty, and democratic backsliding,” his transition team said in a statement.

“A crisis-tested public servant and diplomat, Ambassador Power has been a leader in marshaling the world to resolve long-running conflicts, respond to humanitarian emergencies, defend human dignity, and strengthen the rule of law and democracy,” it added.

The long-time human rights advocate served as U.S. ambassador to the U.N. under former Democratic President Barack Obama and then-Vice President Biden from 2013 to 2017.