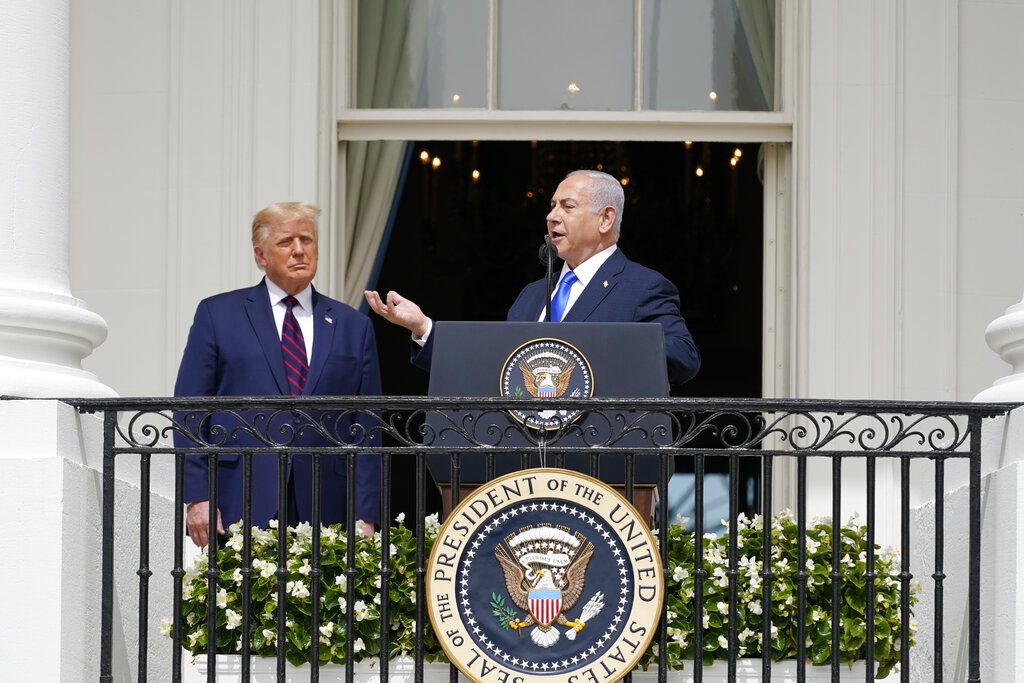 Prime Minister Binyamin Netanyahu dropped President Donald Trump from the banner photo of his Twitter account on Tuesday in an apparent break with a political ally facing possible impeachment.

A photo of Netanyahu sitting next to Trump at a White House meeting had long taken pride of place on his official account, testimony to the conservative Israeli leader’s close ties with the Republican president and his popularity in Israel.

Early on Tuesday, another photo, showing Netanyahu being injected with the coronavirus vaccine, topped the page, along with the slogan for Israel’s inoculation campaign: “Citizens of Israel, we are returning to life.”

No explanation was given on Netanyahu’s site for Trump’s disappearance, a day before the U.S. House of Representatives was expected to begin considering his second impeachment on after last week’s storming of the Capitol.