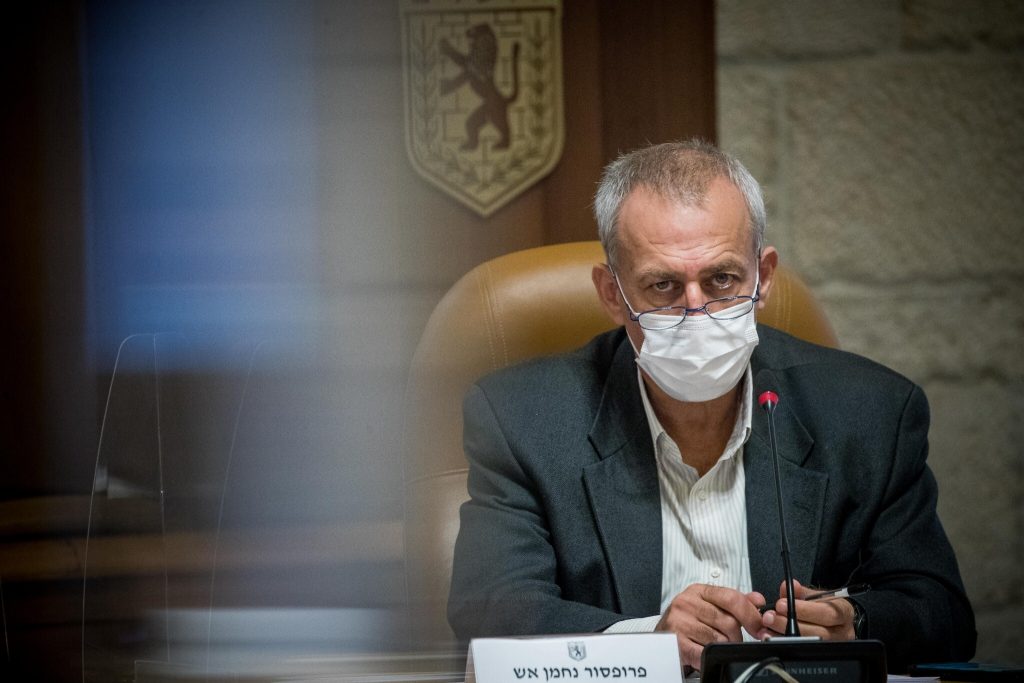 According to Professor Eran Segal of the Weizmann Institute: “This is 16 times more over four weeks.” He said: “There was no such rate of increase here throughout the epidemic.”

Professor Segal also wrote: “We are waiting to see the effect of the closure and vaccinations, both in the coming days, and we also deal with the fear of the British variant. Infection rates are growing as expected. In children (63%), this week, it was almost double that of adults. ”

Prof. Nachman Ash told Yediot Acharonot that any delay in implementing a stricter lockdown will result in the loss of human life. He added that it is possible to mix Moderna and Pfizer vaccines, so it will be possible to receive the second coronavirus vaccine made by Moderna drugmaker even though all the vaccinations so far included only the Pfizer shot. “The vaccination committee has approved it and we will try to plan so it doesn’t happen but the possibility exists.”