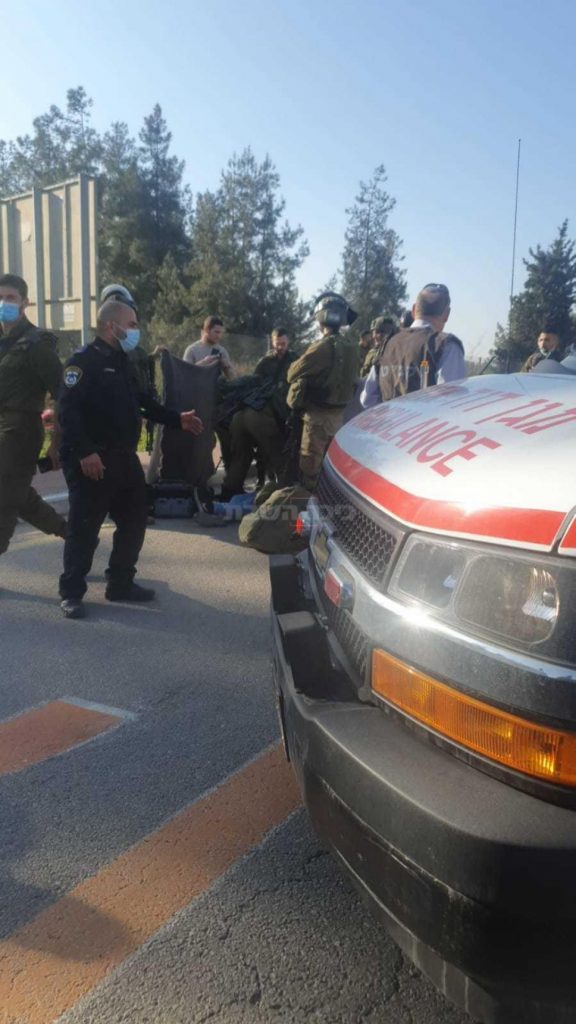 There was an attempted terror attack at the Gush Etzion Junction, on Tuesday afternoon, the IDF reported. The alleged terrorist was holding a cleaver and was shot.

He tried to attack an IDF soldier, and was shot and fatally wounded by security forces.

IDF medics are at the scene.