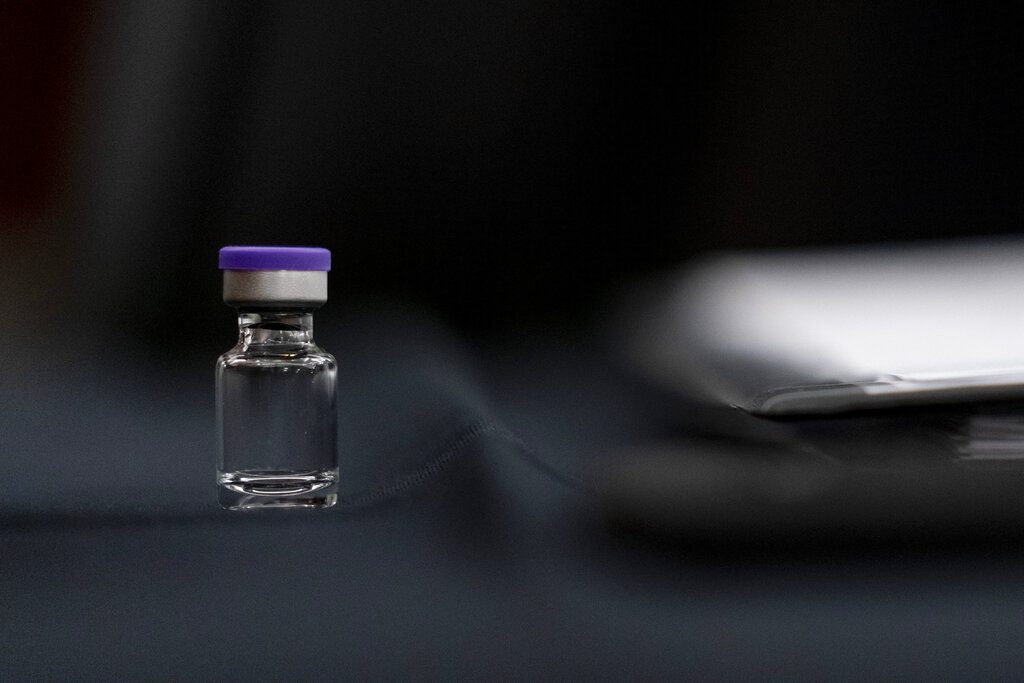 At his press conference on Monday, Mayor Bill de Blasio acknowledged the city’s vaccination rollout has been too slow, and vowed to “speed up our effort. The more places to go, the more options … allow us to do it.”

He said they expect to start at 100,000 vaccinations a week, and steadily increase the number so that by the end of January the city will be vaccinating 400,000 people a week. The city has only allocated 110,000 vaccinations in the three weeks since rollout.

The city is setting two new pop-up clinics, five new sites in New York Health + Hospital locations, and three hubs in the city, all dedicated to the inoculation drive.

The city hopes to double its number of vaccination sites from 125 to 250, each one capable of distributing 400,000 doses.

The goal is to distribute 1 million doses by the end of January.

As those groups are covered, de Blasio said he hoped the city could begin to vaccinate other essential workers such as firefighters, police officers and grocery store workers.

However, the city has enough vaccinations to last for this week and the next, but after that the supply dwindles.

“We need the federal government to keep allocating the supply,” said de Blasio.