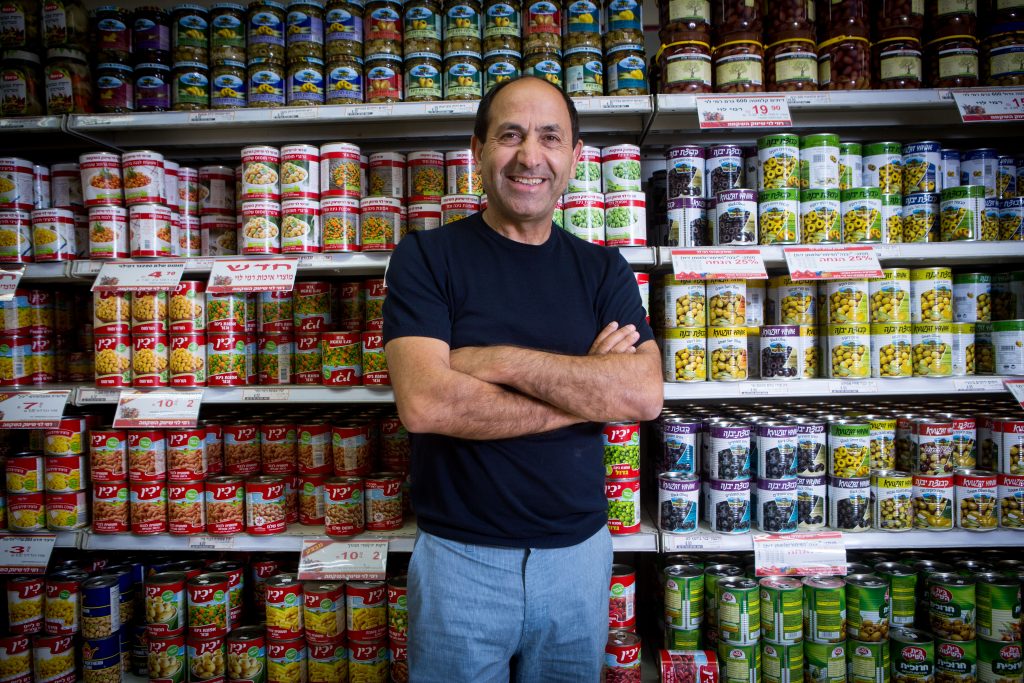 In one of the most sensational business diversifications ever seen in Israel, supermarket mogul Rami Levi has won official authorization for his purchase of Israir Airlines.

The Tel Aviv District Court on Sunday morning approved the sale to BGI Investments, which is controlled by Rami Levy and Shalom Haim, Globes reported.

At the hearing, the IDB Development-appointed trustee Ophir Naor, who had recommended to the court the bid of BGI over two competitors, said:

“We have been through an intensive sales process with a company that is in a crisis that is not simple in the crazy Covid-19 era. I was privileged to get to know a very special management and employees. We will transfer the company in an organized fashion into good hands and I am sure they will worry about the future of its employees.”

The court noted that IDB’s bondholders overwhelmingly rejected the other bids by Moti Ben-Moshe through Dor Alon (by 99%) and by building developer Yigal Dimri (by 75%). The court rejected an appeal against the bid process by Yigal Dimri.

In explaining his preference for the BGI bid, Naor said that it was worth NIS 162 million with a possible upside of reaching $200 million.

The court concluded that Israir’s creditors had spoken “loudly and clearly and there was no reason not to respect their wishes.”

Rami Levi had already diversified, though until now only on the ground. It operates a chain of 27 discount supermarkets in central and northern Israel employing over 5,000 people. It also distributes wholesale to 450 stores in and around Yerushalayim. The company has expanded into retail clothing sales, real estate, and cellular communications with 20 outlets selling phone services at a discount.

This marked its first acquisition in the airline industry.