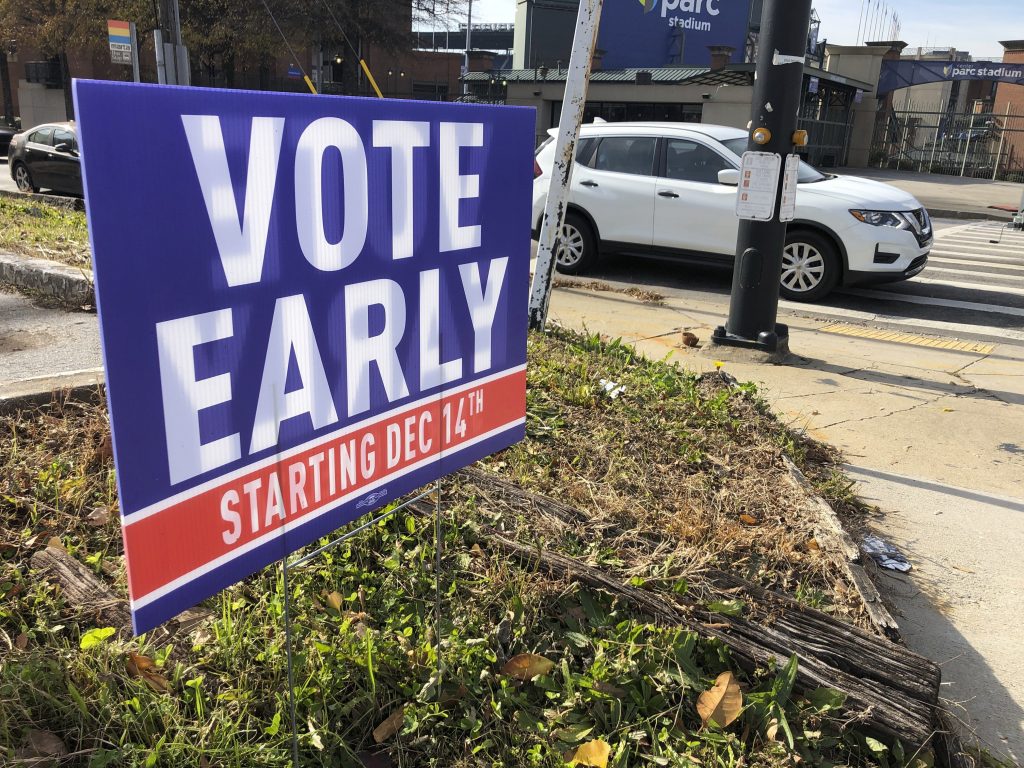 A federal judge on Monday ordered two Georgia counties to reverse a decision removing thousands of voters from the rolls ahead of Jan. 5 runoff elections that will determine which political party controls the Senate.

The counties seemed to have improperly relied on unverified change-of-address data to invalidate registrations, the judge, Leslie Abrams Gardner, said in her order filed late on Monday in the U.S. District Court for the Middle District of Georgia.

“Defendants are enjoined from removing any challenged voters in Ben Hill and Muscogee Counties from the registration lists on the basis of National Change of Address data,” Gardner wrote in the order. The judge is the sister of Democratic activist Stacey Abrams, who lost a race for Georgia governor in 2018.

The bulk of the registrations that the counties sought to rescind, more than 4,000 of them, were in Muscogee County, which U.S. President-elect Joe Biden won handily in November, Politico reported.

An additional 150 were from Ben Hill County, which President Donald Trump won by a wide margin, the report added.

Nearly 2.1 million people have cast ballots in the U.S. Senate runoff election in Georgia that will determine whether Democrats control both chambers of Congress and the fate of Biden’s agenda, according to state data published Thursday.

If Republicans win one or both Senate seats in Georgia, they will retain a slim majority in the chamber and can block Biden’s legislative goals and judicial nominees.

If Democrats win both, the chamber will be split 50-50, giving the tie-breaking vote to Vice President-elect Kamala Harris.