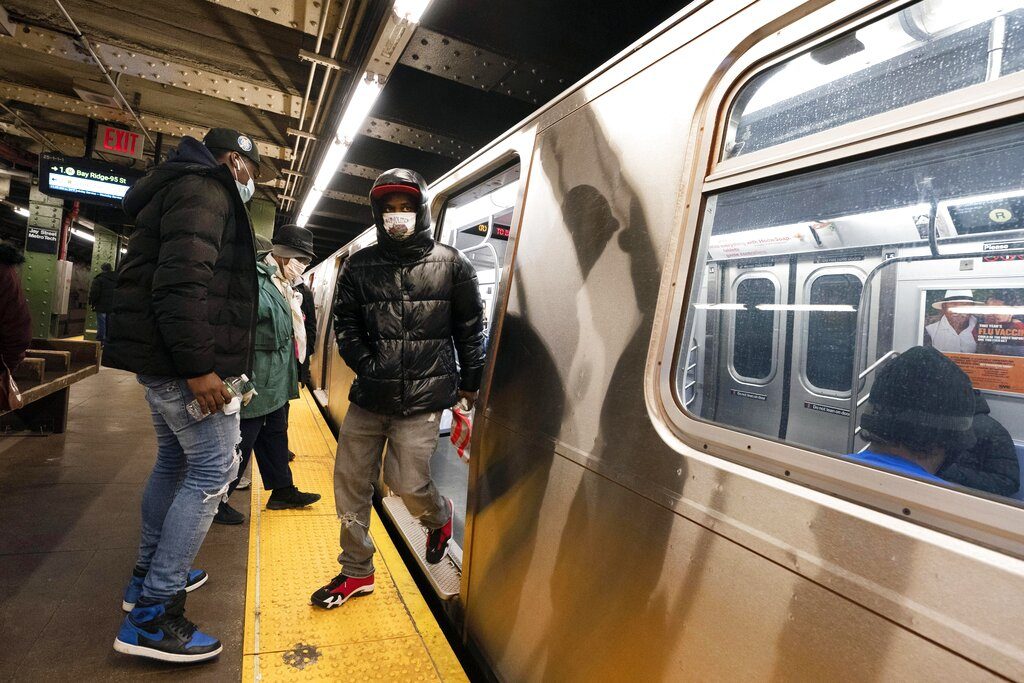 The budget assumes an initial infusion of $4.5 billion in federal aid for 2021 to defray costs and revenue shortfalls from the coronavirus pandemic. If that money is not received, the budget will need to be revised and action will need to be taken early next year on what MTA Chairman Patrick Foye said would be “severe” measures.

Foye said he was encouraged by recent discussions in Washington about aid. The MTA received about $4 billion in federal COVID-19 relief in late April but had exhausted it by late July.

The MTA has requested a total of $12 billion in aid to cover budget gaps through 2024. While an initial $4.5 billion would forestall the hikes and reductions for next year, ongoing deficits would put them back on the table.

“This isn’t a bluff; this is real,” Foye said Wednesday.

Ridership throughout the MTA system has lagged considerably compared to pre-pandemic levels, though it increased slowly through the summer as the virus receded temporarily.

A study released last month by the MTA predicted ridership won’t reach 90% of pre-pandemic levels until 2024, even assuming a vaccine brings the virus under control. A study last May had predicted 100% ridership would return by February 2023.

The pandemic has forced the MTA to reduce service already on its rail and subway lines. In May, it took the unprecedented step of suspending overnight subway service, long a staple of New York life. On Wednesday, the Long Island Rail Road announced it would temporarily reduce service, currently at about 90%, to about 75 to 80%.