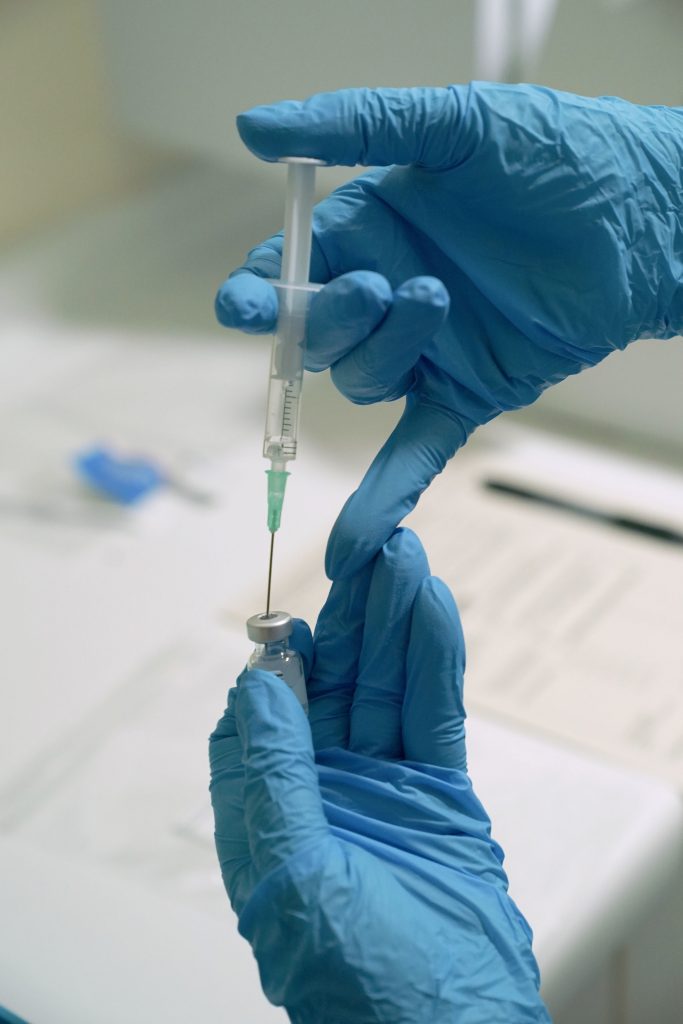 Britain’s medicine regulator has advised that people with a history of significant allergies do not get Pfizer-BioNTech’s COVID-19 vaccine after two people reported adverse reactions on the first day of rollout.

Starting with the elderly and frontline workers, Britain began mass vaccinating its population on Tuesday, part of a global drive that poses one of the biggest logistical challenges in peacetime history.

National Health Service medical director Stephen Powis said the advice had been changed after two NHS workers reported anaphylactoid reactions associated with receiving the vaccine. They were among the thousands who received the shot on Tuesday.

“Both are recovering well.”

The MHRA said it would seek further information and was investigating as a matter of priority, and Pfizer and BioNTech said they were supporting the MHRA’s investigation.

Last week Britain’s Medicines and Healthcare products Regulatory Agency (MHRA) became the first in the world to approve the vaccine, developed by Germany’s BioNTech and Pfizer, while the U.S. Food and Drug Administration (FDA) and European Medicines Agency (EMA) continue to assess the data.

“Last evening, we were looking at two case reports of allergic reactions. We know from the very extensive clinical trials that this wasn’t a feature,” MHRA Chief Executive June Raine told lawmakers.

Pfizer has said people with a history of severe adverse allergic reactions to vaccines or the candidate’s ingredients were excluded from their late stage trials, which is reflected in the MHRA’s emergency approval protocol.

The new MHRA guidance, sent out to health professionals, said a much broader segment should not take the vaccine.

“Any person with a history of a significant allergic reaction to a vaccine, medicine or food (such as previous history of anaphylactoid reaction or those who have been advised to carry an adrenaline autoinjector) should not receive the Pfizer BioNtech vaccine,” it said.

It also said resuscitation facilities should be available for all vaccinations.

Britain is first rolling out the vaccine to the over-80s, those in care homes, carers and health staff. Food allergies are less common in older people, and both reactions happened in health workers rather than the elderly.

“Severe allergic reactions to vaccines are unusual but staff administering vaccines are always trained and equipped to deal with them in the event they occur,” Adam Finn, professor of pediatrics at the University of Bristol, said, adding the advice was a “sensible” precaution until more experience with the vaccine was gathered.

In the United States, the FDA released documents on Tuesday in preparation for an advisory committee meeting on Thursday, saying the Pfizer vaccine’s efficacy and safety data met its expectations for authorization.

The briefing documents said 0.63% of people in the vaccine group and 0.51% in the placebo group reported possible allergic reactions in trials, which Peter Openshaw, Professor of Experimental Medicine at Imperial College London, said was a very small number.

“The fact that we know so soon about these two allergic reactions and that the regulator has acted on this to issue precautionary advice shows that this monitoring system is working well,” he said.