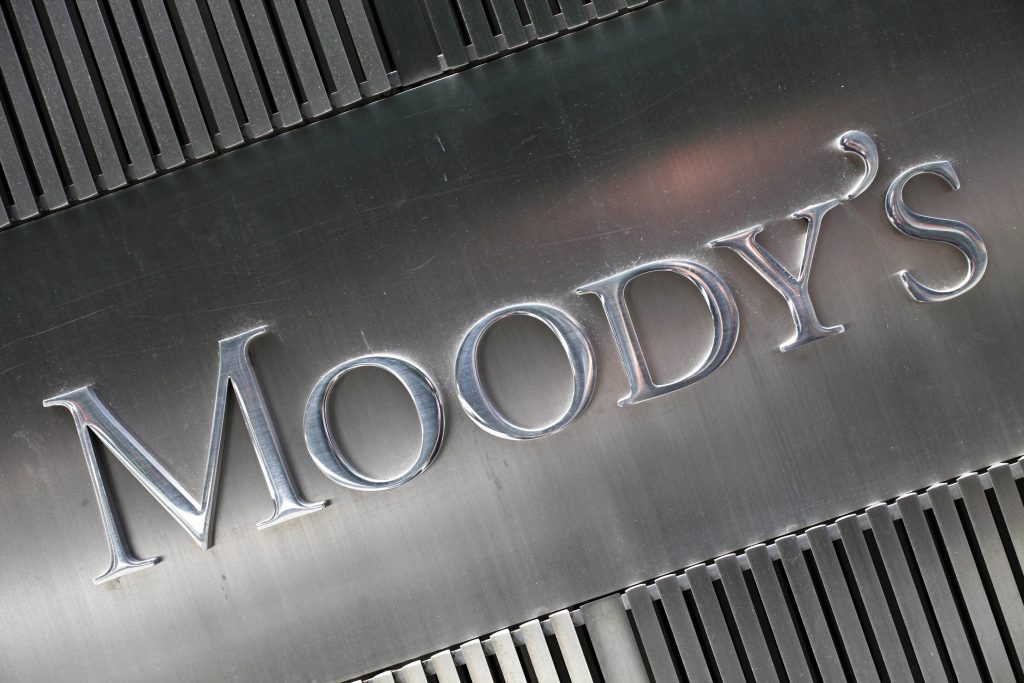 Moody’s international ratings agency has said that it will let stand Israel’s sovereign rating at A1, while noting the country’s volatile political climate.

In a 31-page assessment released at the end of last week, Moody’s said: “We have witnessed a deterioration in fiscal policy effectiveness in recent years, driven in part by a more polarized political environment.

It continued, “Politicians have increasingly sought to challenge the country’s judicial system which may, over time, reduce the effectiveness of the courts to act as a check on the exercise of government power. At the same time, public confidence in the country’s politicians has been eroding as Israeli leaders have been at the center of a number of scandals involving bribery and abuse of power.”

In response, Finance Minister Yisrael Katz said: “The company believes in the strength of the Israeli economy and in its ability to recover rapidly from the crisis. In addition, Israel’s macroeconomic policy and the aid given by the state to its citizens are given positive mention.

“I shall continue to assist business owners, the self-employed, and salaried workers and provide them with solutions in this period, and at the same time I will promote approval of the 2021 state budget, alongside a series of laws on economic arrangements and reforms that will benefit Israel’s economy and citizens.”

Katz met with Defense Minister Benny Gantz on Sunday to try to resolve the budget issue, which threatens to bring down the government. If a new state budget is not passed by December 23, the country will automatically go to elections, the fourth time in two years.

Globes explained apparent contradiction of a high credit rating with the devastating economic effects of the pandemic, including high unemployment, ballooning government debt and no state budget.

The answer, it said, is that “a sovereign credit rating is meant to answer one simple question: What is the likelihood that a country will not repay its debts when they come due? To answer that question, the credit rating agencies have built complex methodologies to assess the ability and will of a country to repay its debts under various headings: economic strength, quality of government institutions, debt management policy, and the ability of the economy to withstand external shocks.

In other words, despite serious problems, Israel is, at least for the time, being, still a good risk.