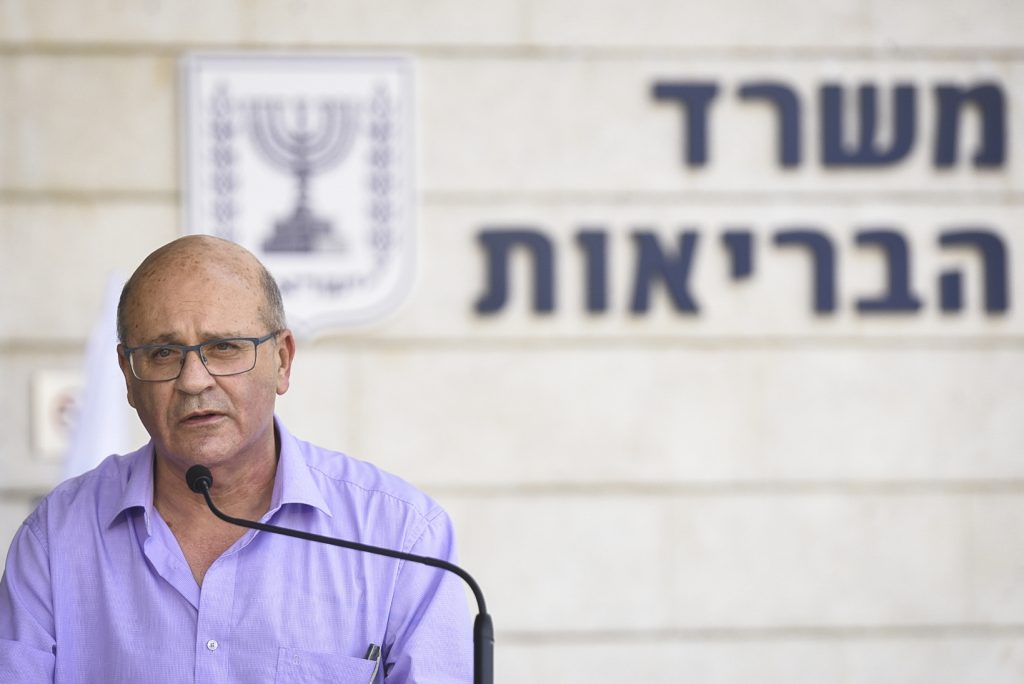 Health Ministry Director General Chezi Levy estimated on Thursday that between 700,000 and one million Israelis have already contracted the coronavirus, a number much higher than the official figure recorded by the government.

As of Friday morning, some 342,000 coronavirus infections have been documented since the start of the pandemic in March. At least 2,890 people have died due to COVID-19.

As a result, Israel is considering adopting a slate of new restrictions to curb the contamination rate across the country.

Professor Levy told a press briefing that among the new restrictions being considered included imposing a nighttime curfew and extending a longer quarantine period for Israelis returning from “red” countries, where the morbidity rate is relatively high.

He also urged Israelis not to be “complacent” and to respect current restrictions while waiting for the arrival of the vaccine against the coronavirus, which could begin to roll out as early as the end of December.

Levy added that in accordance with the decision of the Coronavirus Cabinet, middle school students are expected to resume classes as scheduled next Sunday despite a detected increase in the morbidity rate.

“We do not intend to reimpose a general lockdown unless the numbers increase worryingly,” said the health ministry official.