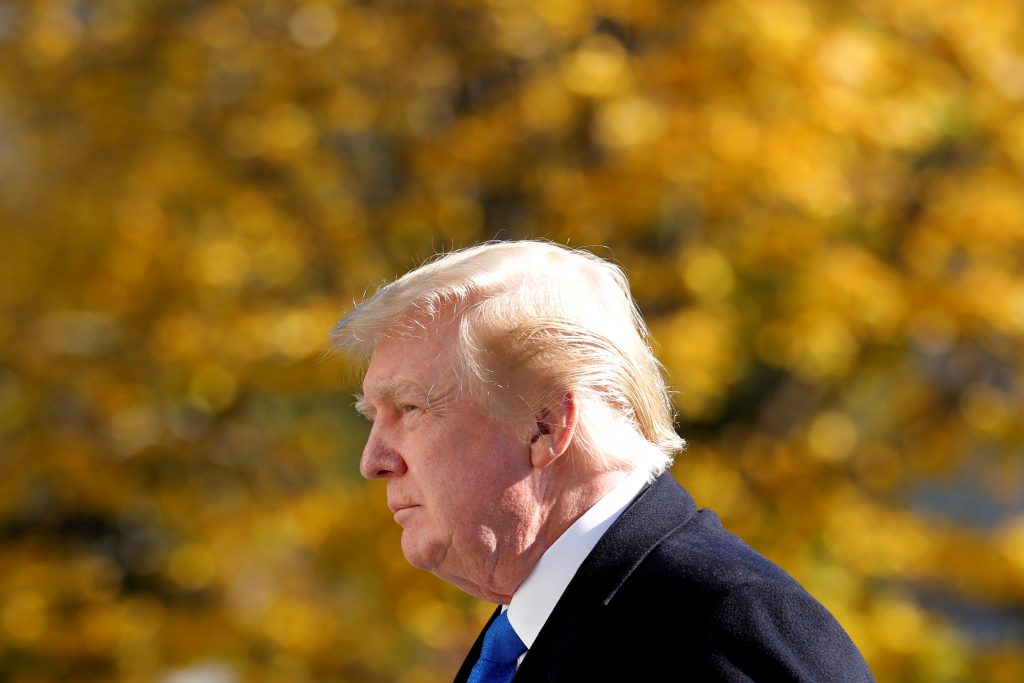 President Donald Trump teased running again for president in 2024 as he hosted a reception at the White House on Tuesday evening.

“It’s been an amazing four years,” Trump told the crowd, which included many Republican National Committee members. “We’re trying to do another four years. Otherwise, I’ll see you in four years.”

The video of Trump’s appearance was streamed live by one attendee, Pam Pollard, who is national committeewoman for the Oklahoma GOP.

In the video, Trump is heard continuing to air allegations of election fraud to explain his defeat by Joe Biden.

“It’s certainly an unusual year. We won an election. But they don’t like that,” Trump told the group, adding, “I call it a rigged election, and I always will.”

Meanwhile, according to Fox News, Trump has told advisers that he wants to run again in four years, and could potentially announce his bid before or even during Biden’s Inauguration on Jan. 20.

Such an announcement, or even Trump’s flirtation with a third White House run, would definitely put a damper on what was thought to be a wide open battle for the GOP 2024 presidential nomination.