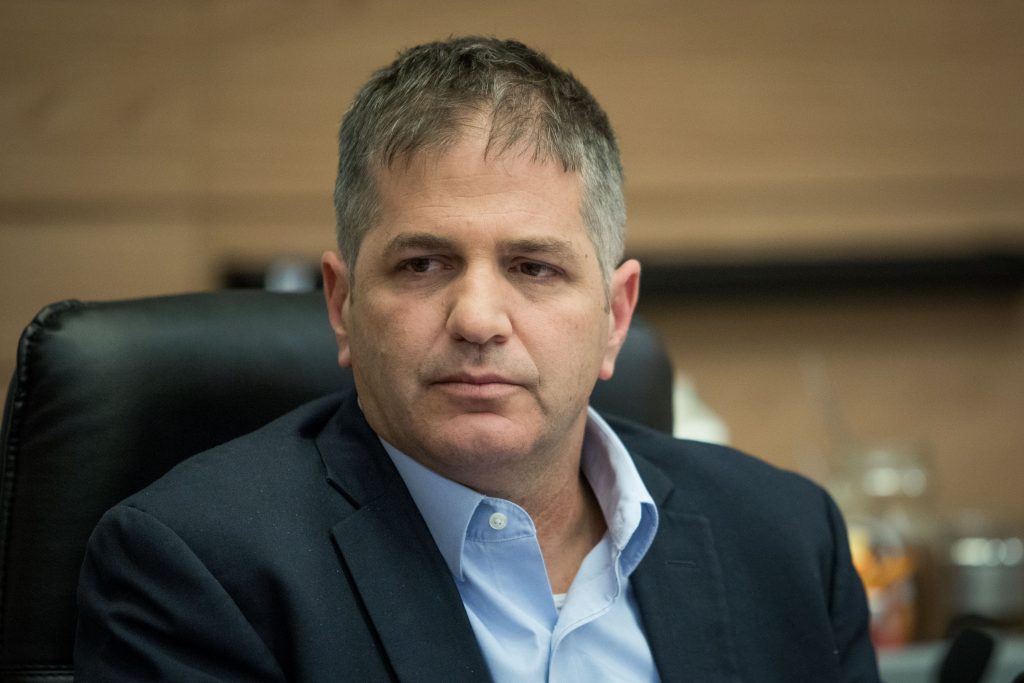 Israelis heard the most extreme warning yet of a third coronavirus wave on Tuesday, as a senior Health Ministry official described the rising case numbers an emergency.

Dr. Sharon Alroy-Preis, the acting head of the public health services division, said that the over 1,200 new cases recorded Monday, for the first time since mid-October, were “very worrying.”

“This rise does not include the opening of malls or the return of grades five and six, meaning there will be more rises. This is the start of the third wave,” Alroy-Preis said during a briefing.

“This is an emergency,” she stated. “We are identifying more and more ‘orange’ cities [with moderate infection rates].”

This will not necessarily mean a lockdown over Chanukah, which she said they are not currently planning.

However just hours before, Deputy Health Minister Yoav Kisch said the ministry would seek a nightly curfew during Chanukah and the non-Jewish festive days.

Meanwhile, the pandemic threatened to spoil some of the fun of normalization, amid media reports that Israel is considering removing the United Arab Emirates from the list of countries Israelis can visit without being required to isolate upon their return.

The UAE has recorded at least 1,000 cases each day over the last 43 days, according to Dubai-based The National. On Monday, it saw 1,289 new cases, 45 more than Israel, albeit on nearly 130,000 tests, more than double the number here.