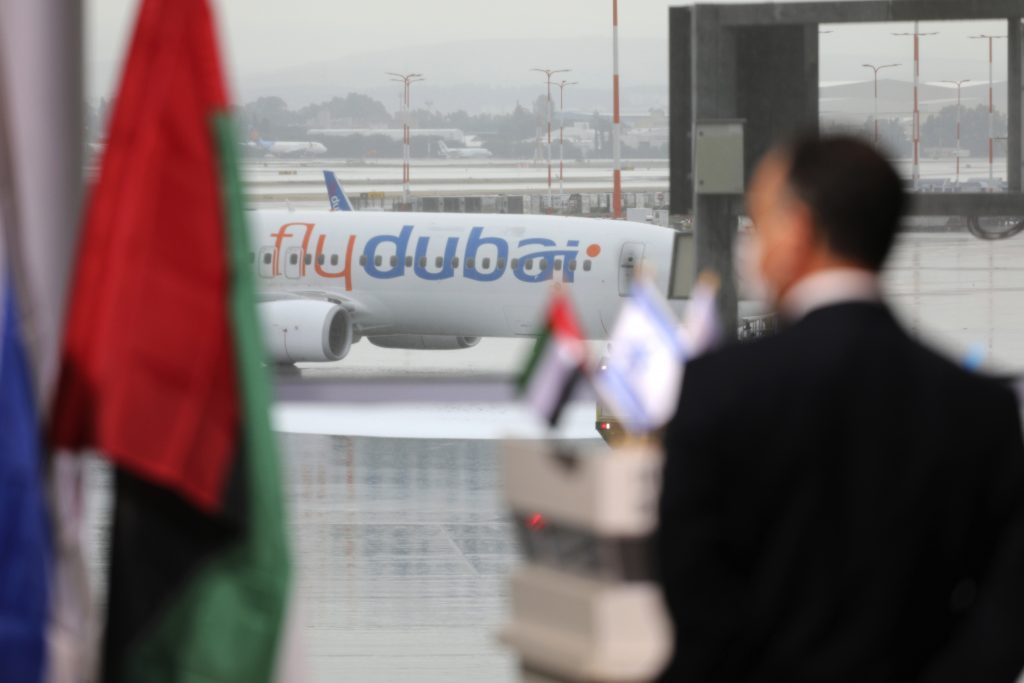 After Israeli and American officials pressed Saudi Arabia to concede to a request for permission to fly Israeli planes through Saudi airspace on a route to Dubai, the kingdom gave in a day before flights were set to begin, according to media reports.

White House senior adviser Jared Kushner was asked to intervene on behalf of Israel, and apparently did so, according to a Ynet report, though there was no official confirmation.

However, the issue may only have been resolved temporarily. According to Israel’s Channel 12, the green light permission from Riyadh is only valid for the next four days and only covers flights to Dubai.

Nor was it immediately clear if the permission extended to national carrier El Al, which is also set to launch regular flights to the UAE next month.

An Israeli official familiar with the matter told The Times of Israel that there was a “green light” in principle, but the details still had to be worked out.

In the meantime, there was no official confirmation from Riyadh on any permission for any length of time.

An Israir flight is scheduled to fly to Dubai on Tuesday.

“I believe at the end of the day we can solve this problem. The Israelis who ordered tickets can fly safely above Saudi Arabia and return safely,” Transportation Minister Miri Regev told Army Radio.

Refusal to grant overflight permission would have been a serious setback for the Israeli air travel industry, which would not then be able to compete with flyDubai, which already received the green light to operate in Saudi airspace. Circumnavigating Saudi territory would add hours to flight time, giving the UAE carrier an insuperable advantage.

In September, Saudi Arabia responded positively to by the UAE, “in order to allow passage over the kingdom’s airspace for flights reaching the UAE and departing from it.” However, the message didn’t specifically mention Israel, which raised concerns with Israeli aviation officials in recent weeks, The Jerusalem Post noted on Monday.