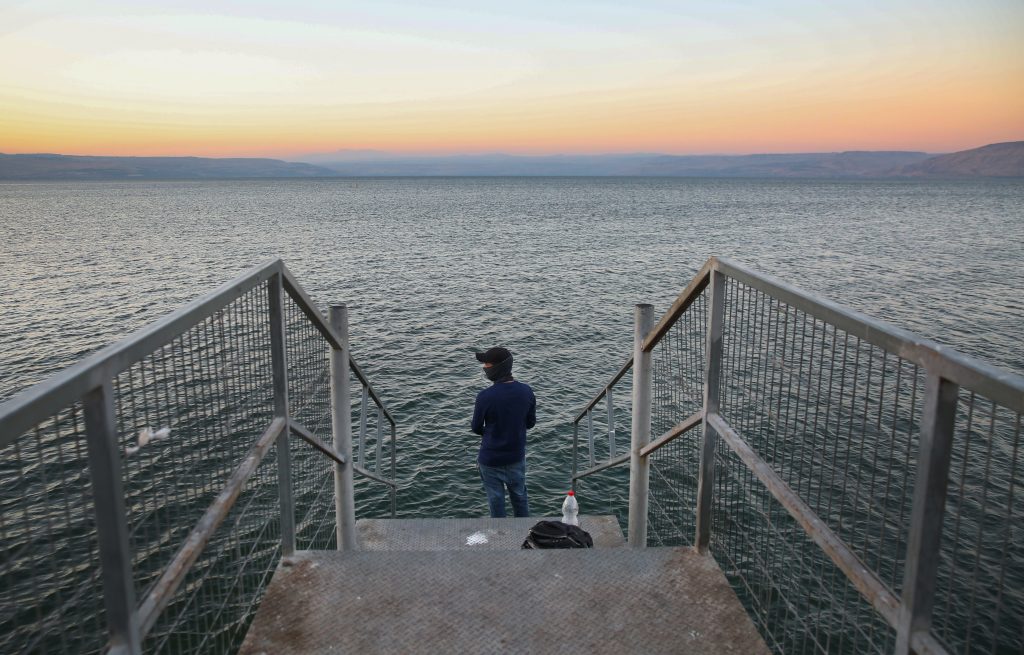 As the Kenneret approaches capacity, the Israel Water Authority is getting ready to open the Deganya dam at the southern end of the lake, in order to allow water to flow down the Jordan River to the Dead Sea, Globes reported on Monday.

The Kinneret is starting off the winter at its highest level in 17 years, after last winter saw 130% of its average annual rainfall in most of the country, and up to 200% of its annual average rainfall in some parts of northern Israel.

More than 3.9 inches of rain fell on some areas of the north at the end of last week, and some place received twice that amount.

However, no significant precipitation is forecast for the coming week.