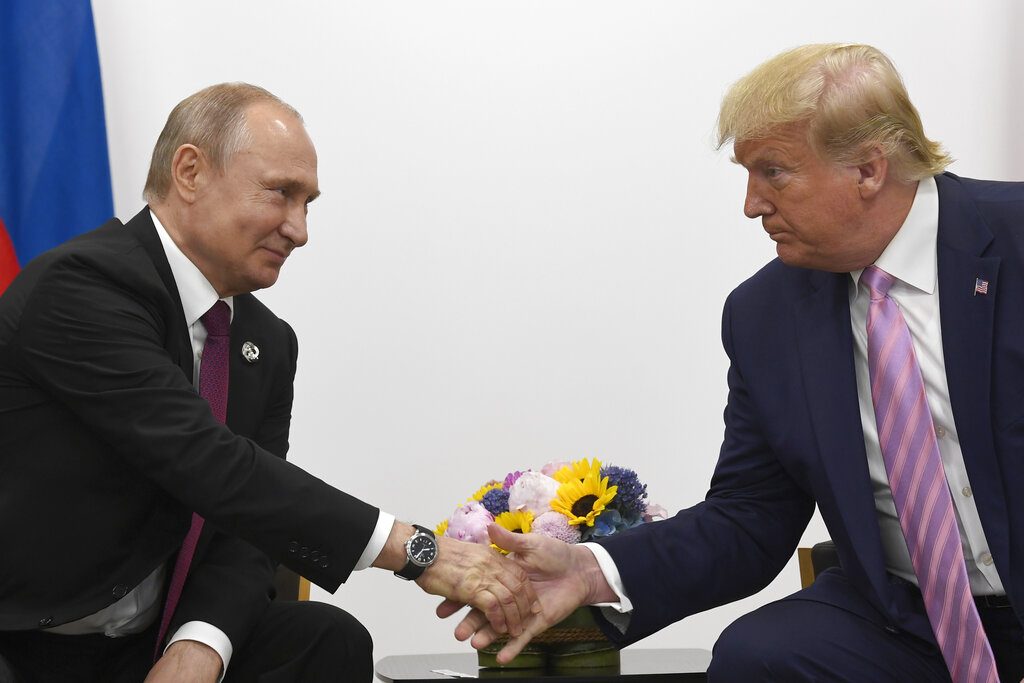 Russian President Vladimir Putin said on Sunday he was ready to work with any U.S. leader and would congratulate whoever emerges the winner of the U.S. presidential election once all the legal formalities are settled, Russian news agencies reported.

Putin has withheld comment, while President Donald Trump has been taking legal action to try to overturn the presumed election result.

“We will work with anyone who has the trust of the American people,” Putin was quoted as saying on state media.

But the winner must be named either by the opposing party, which should acknowledge the victory of their opponents, or after the final results of the election are confirmed in a legitimate, legal way, Putin said.

That follows previous Kremlin comment that it would wait for the official results of the U.S. presidential election before commenting on its outcome.