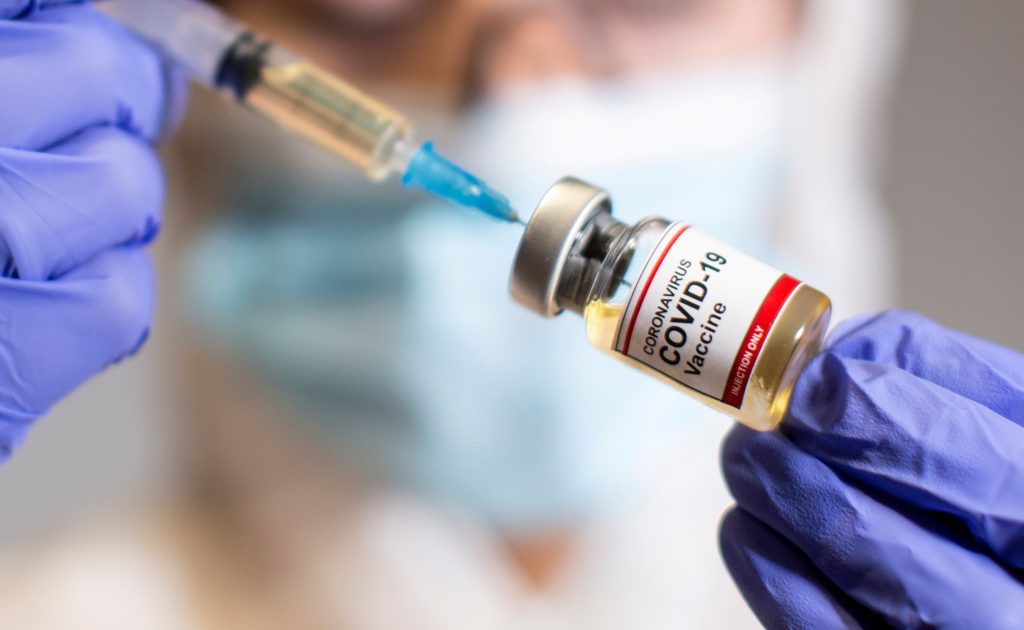 Oxford University will start an initial analysis of data from its late-stage trial of the experimental COVID-19 vaccine it is developing with AstraZeneca after 53 infections among its volunteers, the study’s chief investigator said on Thursday.

The Oxford Vaccine Group’s director, Andrew Pollard, said in a media briefing there were “lots of cases” of infections in its Phase III trial in Britain, Brazil and South Africa.

The first two sets of interim data from vaccine trials from Pfizer and BioNTech last week and Moderna on Monday were released after more than 90 infections among volunteers.

Pfizer had planned to publish initial data after about 60 infections, but it exceeded its target after the big jump in infections recently in the United States.

Pollard’s comments came after data published on Thursday showed the Oxford/AstraZeneca vaccine in Phase II studies produced a strong immune response in older adults, suggesting that those at higher risk of serious illness and death from COVID-19 could be protected.

Pollard said there was no attempt to release the study in the same week as those companies’ data, the first from late-stage vaccine trials, but rather the study happened to be ready for publication.

Earlier on Thursday, he said he expected Phase III data to be released by December 25th.

The Phase III results showing efficacy of the vaccine will be released via AstraZeneca, in the same way they have been published by other drugmakers over the past week or so, Pollard said.

He said the trial would also publish the findings in a peer-reviewed medical journal but initial data would likely be released before then.